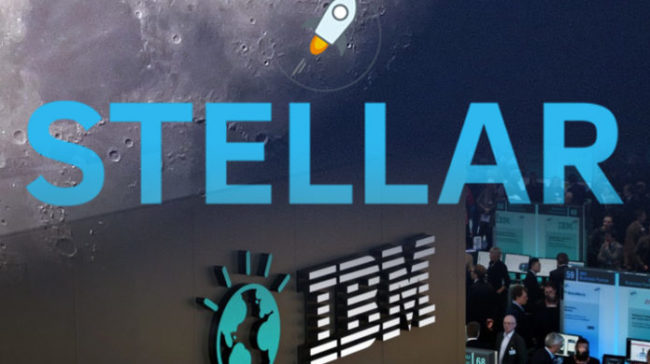 IBM has been searching for a solution to overcome all the issues involved in the traditional payment systems and their opinion is that Stellar is the best choice.

They chose Stellar to solve essential issues such as the ones related to speed, fees, and more and surprisingly the didn’t go with Ripple’s solutions which tackle such issues.

IBM launched a program that allows consumers and merchants in the South Pacific area to make transactions using the traditional baking partners, but at the same time, being able to enjoy higher speeds and increased efficiency.

If you are wondering why they didn’t go with Ripple which we already know has been digging deep into the banking world and may soon replace traditional payments, the answer is not that controversial or complicated.

Stellar’s benefits according to IBM

According to Jo Lang of IBM Blockchain Financial Solutions, “Bitcoin would have been a non-starter. One, it is primarily mined in China – our clients are not there, and I’ll just leave it there.”

Oracle Times reports that Lung was also asked about Ripple and he said that the ownership of their organization is “opaque.”

For IBM, Stellar offers more advantages in terms of non-profit status and an open-source codebase and a highly developed software API, along with the necessary technologies to make all these work without issues.

Stellar cans also support any type of asset on its network, and besides this, it features high scalability which is the foundation for future developments beyond the South Pacific, believes IBM.

IBM is launching the World Wire service with Stellar

Another reason for which IBM chose Stellar is that Stronghold USD stablecoin created by IBM currently operates on the Stellar blockchain platform.

“The token allows folks to make payments, foreign exchange between companies in a very seamless and frictionless and more secure way,” according to Stronghold USD founder and Chief Executive, Tammy Camp via Oracle Times.