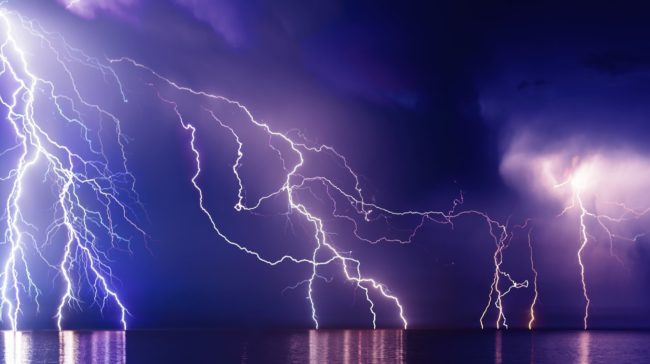 Bitcoin’s mainnet implementation of the Lightning Network (LN) reached a brand new milestone as it hit 4,000 nodes for the first time ever.

Bitcoinist reveals that data from the monitoring resource 1ML has confirmed the latest growth of Bitcoin’s second layer designed for faster and cheaper payments. LN went beyond 4,000 nodes, and 2,910 of them were public.

LN is still an experimental concept

Developers have been working on basic security and a more robust structure rather than UX or ease of use, but nonetheless, tech advancements keep progressing.

During a summit that was held in Melbourne, Australia back in September, Alex Bosworth, Lightning infrastructure lead said which improvements the community has agreed to implement.

By the time when the next version of LN goes live, 30 changes would be implemented, and they include hidden destinations, dual-fund changes, multi-path payments, and more tech features.

In a blog post, Stellar officials said they had “noted the market demand for more private channel transactions.”

The blog notes that “Lightning will have a huge positive effect on Stellar’s long-term scalability and security. We’ve been aware of Lightning’s potential for Stellar for a while, and we’ve recently collaborated with Stellar advisor and Bitcoin Core developer Jeremy Rubin to optimize our implementation.”

Stellar was chosen by IBM for its project

IBM launched a program, World Wire, that allows consumers and merchants in the South Pacific area to make transactions via the traditional baking partners, while also enjoying higher speeds and increased efficiency.

They chose Stellar to solve essential issues such as the ones related to speed, fees, and more.