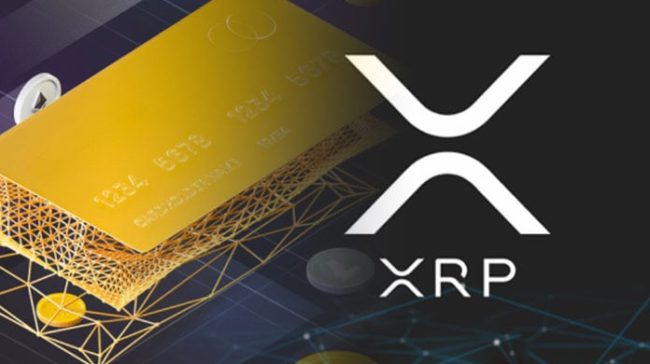 The largest crypto asset manager in the world is praising Ripple’s digital asset, XRP. Their latest statistics have shown that XRP is the only crypto which keeps resisting price-related amidst the crypto market decline.

At the moment, Grayscale provides exposure to eight major cryptos via separate securitized products that are charging a management fee.

The funds are called quasi-ETFs, and they’re allowing interested investors bet on the price action of the underlying assets.

One interesting thing that should be noted is that besides the market price of the tokens, something else that matters a lot is the coin’s popularity based on achievements and developments.

Grayscale’s chart shows very clearly that the XRP Investment Trust managed to rise by 3.2% from November 16th to November 19th when the crypt market crashed.

All the other cryptos declined.

11/20/18 UPDATE: Holdings per share and net assets under management for our investment products

In July, Grayscale revealed a report that detailed the capital distribution among the main products that the company has.

Oracle Times writes that “According to the report, in the first half of this year, 56% of investments came from institutions which had large amounts of capital.

After institutional investors, the company’s largest groups of investors are the following: accredited individuals (20%), retirement accounts (16%) and family offices (8%.)”

He strongly believes that XRP is the next token to be labeled by the SEC as a security, based on the fact that XRP is unregistered which definitely makes it a scam, according to him.

On the other hand, Ran Neu-Ner, host of CNBC’s Crypto Trader made an important observation during this past weekend, referring at XRP: “These hash wars highlight why everyone should dump BTC and BCH and just put all their money into XRP.”

The tweet is most probably a joke, but he does support XRP and the whole Ripple community, and he even made sure to apologize for dissing Ripple’s digital asset in the past.