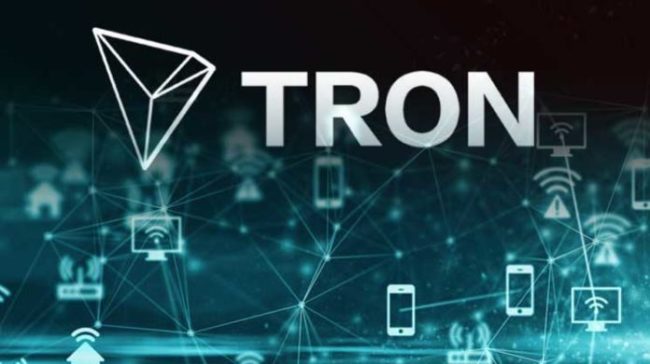 Tron released its Dapp Weekly report from November 17-November 23. The release of the initial report triggered an increase in the number of developers who are working with Tron’s tech, and more developers are joining the developments on the network these days.

On the other hand, even if the number of Dapps on the Tron network did not surge, it seems that there are more than 20 Dapps that are running on the MainNet through other channels.

Tron’s official DEX grew a lot after the daily transaction volume was able to surpass 100 million TRX. “DEX receives a lot of application for token listing every day,” according to the report.

The Tron accelerator website is now open for registration for all interested users. Oracle Times explains that “This is an online contest for developers who build Dapps on the Tron blockchain. It starts December 1st, and there are 56 prizes worth about $1 million at stake.”

According to Blokkt, the first prize winner gets $200,000, and an invitation to the niTROn summit that will take place in San Francisco on January 17 and Kobe Bryant will be a speaker there.

Speaking to Forbes about Bryant taking part in the summit, Justin Sun said:

The TronPay wallet can be used to transfers, managing resources, and deposits. TRONdice game became really popular, and it has the most daily active users among the Tron Dapps.

TronDice game is launching a brand new version that will have a gaming/mining mode.

The latest essential partnerships that Tron achieved include SpiderStore and Thunder Stone Games. You can read the complete weekly report here.