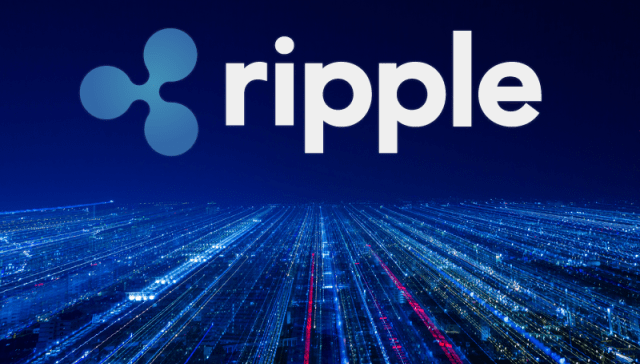 Ripple’s CEO Brad Garlinghouse expects banks to start holding cryptos on behalf of their customers in 2019.

Higher interest in cryptos in 2019

He addressed the subject at the Singapore FinTech Festival 2018 where he said that regulatory clarity and the opportunity to make money would definitely lead banks to pay more attention to cryptos in 2019.

He believes that banks and financial institutions will start storing digital assets such as XRP for their clients.

“I think one of the things that will surprise us a year from now is that banks will be custodying digital assets directly.”

He continued and explained that “And I think right now, we think about that and think there’s no way that’s going to happen – they’re too conservative. And I think what you’re seeing is two things happening. One is, banks are seeing that a lot of money is being made by digital asset exchanges globally, and banks are profit motivated. The second, and as we’ve talked about and Ross made very clear, is regulatory clarity and regulatory frameworks allow banks and financial institutions to lean into these markets.”

Garlinghouse also guessed that the first banks to offer crypto custody would be the members of the ASEAN. ASEAN is an economic alliance between Brunei, Cambodia, Indonesia, Laos, Malaysia, Myanmar, the Philippines, Singapore, Thailand, and Vietnam.

It was created back in 1967 to focus on boosting economic growth and social progress in the region.

Garlinghouse predicted that this would happen because in the region there is regulatory clarity and there is also a lot of progressive thinking.

He is confident that they will be the very first to allow crypto assets custody in their accounts.

Oracle Times reported that Ripple’s XRP-powered product xRapid could be used by even more banks by the end of the year, according to CEO Brad Garlinghouse.