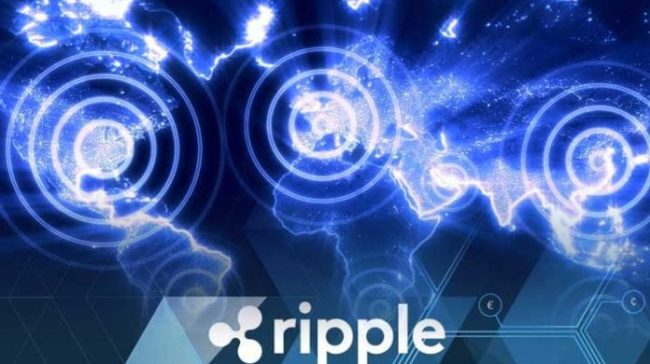 Ripple’s Brad Garlinghouse was present at the Singapore FinTech Festival where he had to say some really exciting things for the entire crypto community.

He just said that one of Ripple’s partners is currently using crypto in order to power their cross-border payments.

Siam CommercialBank has been already using xCurrent to power real-time payments between Japan and Thailand.

Garlinghouse said that the bank is taking things further and he might have hinted at the fact that they could be using the digital asset XRP. Take a look at his statement:

“One bank that I’ll highlight that has certainly been aggressive and progressive in their approach is Siam Commercial Bank in Thailand. And the work they’ve done is setting them up to be a next-generation hub. As some in the correspondent banking community retract from some parts of the Southeast Asian market, Siam Commercial is actually solving that and using blockchain and even using digital assets to help solve that problem,”

He said that digital assets and the blockchain technology could provide banks and financial institutions enough freedom to move money all over the world without the need to have pre-funded accounts with tons of cash.

In his opinion, the speeds and dynamics of transactions are important, but it’s more important to have liquidity.

Garlinghouse said that currently there are about $10 trillion parked as pre-funded accounts across the world, so that banks can debit, credit and also make cross-border payments work.

He said that Ripple’s solution is a product that allows financial institutions and payment providers not pre-fund. In other words, those trillions of dollars can become active.

During the Singapore FinTech Festival 2018 Garlinghouse said that regulatory clarity and the opportunity to make money would definitely lead banks to pay more attention to cryptos in 2019.

He believes that banks and financial institutions will start storing digital assets such as XRP for their clients.

“I think one of the things that will surprise us a year from now is that banks will be custodying digital assets directly.”