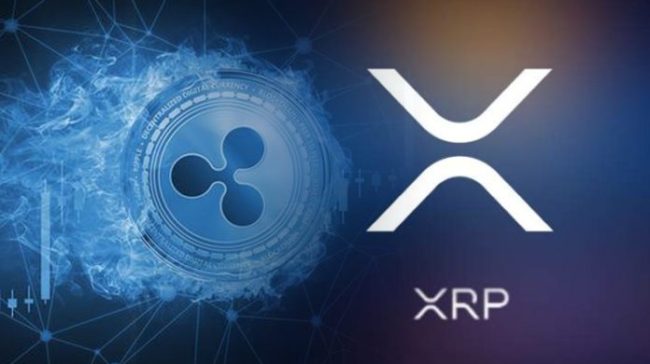 The Ripple and XRP community has a reason to celebrate just ahead of the holidays. Coinbase has officially announced what all Ripple fans have been waiting for a long time.

The exchange is considering adding XRP and more cryptos to the platform.

Support for XRP is being evaluated

The official announcement was made on Coinbase’s blog yesterday, December 7.

Ripple fans have been expecting for the exchange to add support for XRP or at least officially announce that they are considering it for quite a while so the good news comes just in time for a merrier Christmas.

Support for XRP on the exchange would be really meaningful because this is the most popular exchange in the US and more jurisdictions as well.

The fact that Coinbase listed smaller cryptos such as 0x or even more controversial ones such as Zcash was making people even more anxious.

The latest announcement comes not long after Coinbase revealed that it will revamp its listing process which they said would allow support for more cryptos.

Coinbase highlighted that the company could not guarantee that every crypto that has been named in the announcement will make it to the platform and receive support.

They also said that some cryptos would only receive limited support.

“Adding new assets requires significant exploratory work from both a technical and compliance standpoint, and we cannot guarantee that all the assets we are evaluating will ultimately be listed for trading. Furthermore, our listing process may result in some of these assets being listed solely for customers to buy and sell, without the ability to send or receive using a local wallet,” the post reads.

But anyway, the fact that Coinbase announced that it’s considering adding XRP is an important achievement and a progress.

A while ago the exchange said that they have already listed the coins which they felt had strong regulatory clarity.