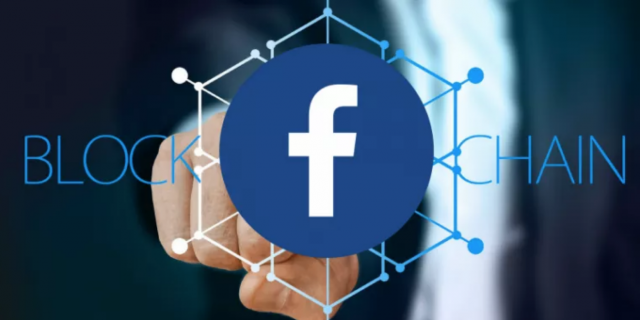 Facebook seems to be shedding new light on the crypto and blockchain strategy that the company has.

If you recall, back in May, Facebook has announced that there’s a big company shakeup involving the creation of a new division that was aimed at looking at how the giant can leverage the blockchain technology.

Now, there are a series of job listings that are revealing some new details on exactly what Facebook is about to do.

It seems that Facebook has five blockchain-related job listings starting with December 10th. These listings include a data scientist, data engineer, two software engineers, and a product marketing lead.

The descriptions of the jobs highlight Facebook’s goal of bringing the blockchain technology to the mainstream, and this also includes the potential to bring some equitable financial services to billions of people.

The blockchain tech is fundamental for Facebook these days

The job description used for the product marketing lead says that the blockchain technology is today fundamental for the company’s main mission.

They say that together, we can help build stronger communities and they also explain that the blockchain team if fundamental for this mission.

It’s also important to note that Facebook’s recent shift to blockchain involved the reassignment of former Coinbase board member David Marcus to the lead of the new blockchain team.

He used to be the head of Facebook’s messaging app Messenger. There have been lots of rumors about what Facebook plans to do in the blockchain space, and it seems that now more details are surfacing.