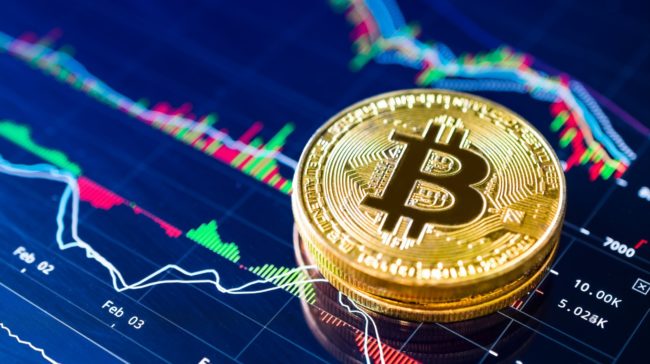 It was recently reported that the U.S. President Donald Trump had chosen Mick Mulvaney to serve as the White House Chief of Start starting in 2019.

“I am pleased to announce that Mick Mulvaney, Director of the Office of Management & Budget, will be named Acting White House Chief of Staff,” Trump announced. Mulvaney is a huge Bitcoin and blockchain fan and supporter.

How can this support Bitcoin?

Having a high profile official and also an influential member of the Trump administration who also supports Bitcoin is definitely a positive thing on the long-run and regarding the asset’s growth.

More than that, the presence of an official in the government who supports Bitcoin could encourage more officials to (re)evaluate cryptos in a neutral way and carefully analyze their benefits before dismissing the idea altogether.

Back in September 2017, the central bank of Finland has released a research discussion that was explicitly describing the inefficiency of regulating the blockchain protocols.

The research concluded then that Bitcoin could not be regulated because the protocol operates under strict rules that are implemented by the community which is sustained by miners, node operators, and developers.

“Bitcoin is not regulated. It cannot be regulated. There is no need to regulate it because as a system it is committed to the protocol as is and the transaction fees it charges the users are determined by the users independently of the miners’ efforts. Bitcoin’s design as an economic system is revolutionary and therefore would merit an economist’s attention and scrutiny even if it had not been functional. Its apparent functionality and usefulness should further encourage economists to study this marvelous structure,” the official paper said.

The fact that there’s a high ranking government official in the U.S. government who understands the purpose of crypto could definitely have a great long-term effect.