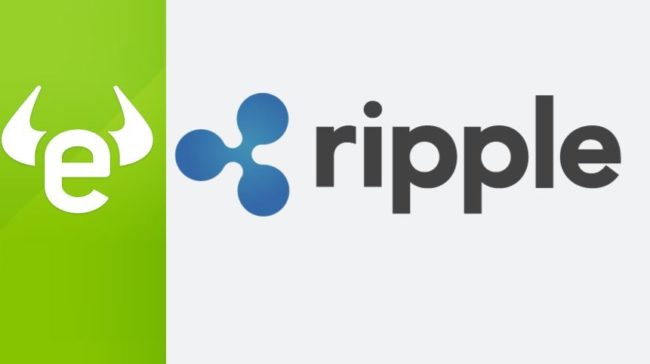 Ripple and XRP have been in the spotlight for quite a long time, despite the bearish crypto market. The company continued to develop more projects and to achieve more partnerships even if the price of most tokens fell this year.

Nonetheless, Ripple and its digital asset are seen as quite controversial entities nowadays.

Greenspan told AMBCrypto that he considers Ripple’s digital asset to be a high-risk coin because of the volatility of the emerging market. He also noticed that XRP’s success depends on the achievements that Ripple Labs has especially in the field of cross-border transactions.

“There was a report put out by one of the executives at Ripple who mentioned that there was only a 25% chance of long-term success for this project. So we need to take that into account,” Greenspan said.

He continued and explained “So yes, if it does end up becoming the standard for global payments, then certainly [XRP] stands a lot to rise in value, even in a very short amount of time. However, when you’re thinking about an overall portfolio, you don’t want to risk too much of your equity on something that’s only a 25% chance of coming to pass.”

At the BlockOn conference in Bahrain, he discussed the main reasons for which Ripple is now focused mostly on cross-border payments.

Ripple wants to solve all the stringent cross-border remittance-related issues and after that, they will start focusing on other topics as well such as trade finance, securities settlements and more.