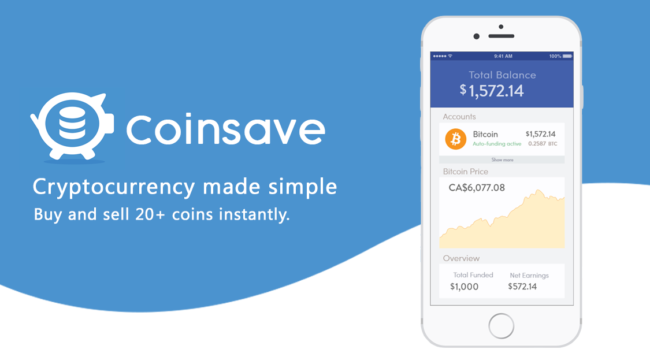 The Coinsave platform is proudly announcing that they are starting to support IOTA for Canadian Dollar pairing. Their official announcement says that the existing and new users will now be able to9 directly buy IOTA for CAD on the platform.

They are also offering a varied set of financial products such as a crypto Top 10 index and auto deposit functionality as well.

Coinsave says that they have never lost a coin and they plan to keep offering customers the highest-quality services.

All new and existing users will now have access to IOTA along with the following features:

After the official announcement was made, there’s been a debate on Reddit regarding it.

A user said “I would be using this almost daily – get withdrawals working and you’ll have a customer for life. I’m sure you understand that users are reluctant to buy Iota that they are forced to leave on your platform and cannot secure themselves, as many people abide by “not your keys, not your coins” religiously. If I had to give any advice – and not that you asked for it – but I’d have halted launching this until you had withdrawals figured out. Can’t wait to see what you’re able to do.” 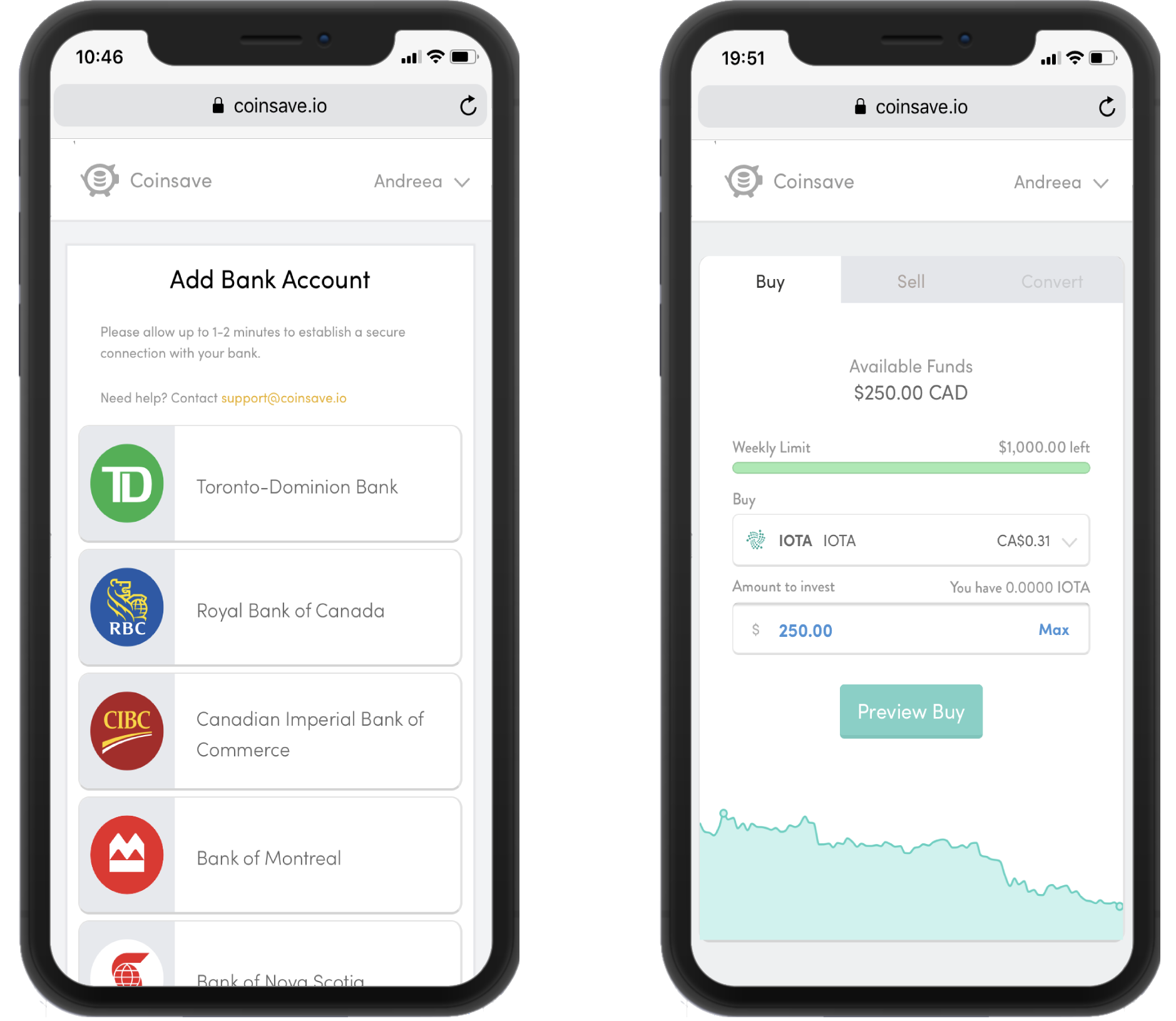 The Redditor immediately got a response: “Nickolas here, co-founder @ https://coinsave.io We’re actively working on withdrawing for our support coins, we’re relatively new to the scene but we’re actively rolling out new features and fixes every week so don’t count us out. We have never had any withdraw issues for FIAT and fund/withdraw is free, if you have any specific questions about the platform just send me an email at [email protected] or pm me on Reddit.”

In other news, the IOTA Foundation just announced that they are launching a new team.

This happened while they were addressing balancing innovation with standardization and operationalization. The new unit will be named Omega, and it will focus on the long-term goals that the organization has.