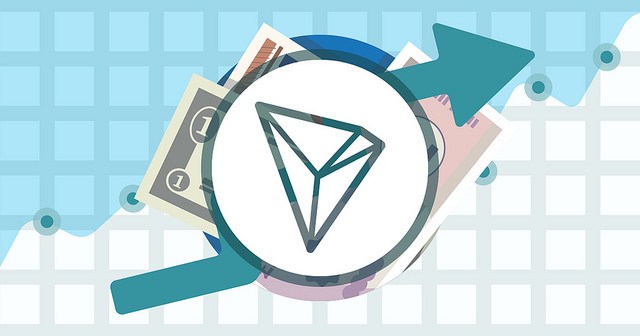 The industry of gaming is one of the fastest developing sectors in technology.

The blockchain industry managed to develop also exceptionally quickly but it still has to overcome a few issues in order to break open the gaming sector. This is exactly what the Tron Foundation plans to do with its projects.

Tron is a relatively new player in the market, but they managed to achieve various successes, and they continue to plan to do so.

Justin Sun has been working hard to promote the Tron platform, and that’s why most people see the man as one of the most significant entertainers in the crypto industry.

Now, Tron seems to be focusing its efforts toward the gaming industry.

The blockchain technology is a revolutionary one, but it is still mainly tied to all kinds of issues regarding scalability, costs, speed and more.

Tron wants to solve all these issues, and it concentrated its efforts in this direction by creating a $100 million fund called the Tron Arcade.

With this fund, Tron plans to trigger increased adoption of its platform and eventually disrupt the gaming sector for the blockchain technology.

Tron wants to bring blockchain to the mass market

With the help of Tron Arcade, Tron wants to redefine the future of the gaming market.

A while ago, Sun also said that “TRON strives to tackle existing issues faced by the gaming industry by leveraging the open, transparent, and immutability of blockchain technology.”

He continued and explained that “TRON Arcade will play a crucial role in encouraging developers to join in our mission and provide the best blockchain gaming experience to users around the world.”