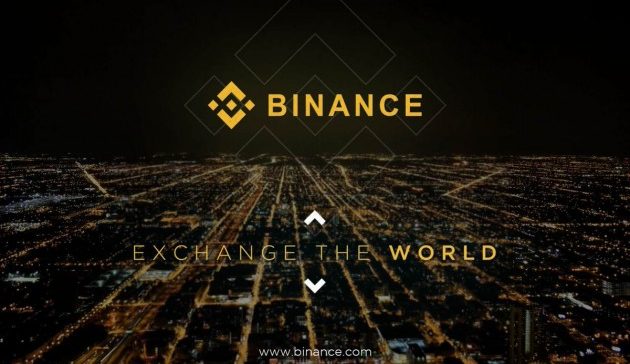 Binance CEO Changpeng Zhao recently stated that the crypto market has a bright outlook despite its fall from the last month and the fact that it lost more than 80% of its value this year.

2018 has been a correction year

Speaking on Bloomberg Daybreak: Middle East, Zhao stated: “2018 has been a tough year in terms of the pricing for crypto, and I think we see a lot of projects not making it this year, so it’s a correction year.”

Despite the fall of the market, Zhao said that enthusiasts from the industry had maintained their confidence about the future thanks to the many developments and achievements that are still happening in the crypto space.

“The industry is going to grow by the builders. The guys who actually build applications. On the long-term, the industry is sustained by real applications, real use cases of cryptocurrency, which a lot of people are building. So that’s happening regardless of where the price moves,” Zhao said.

Binance is currently planning to open ten new fiat-to-crypto exchanges in 2019. Two or three of them are set to launch over the next few months. They also plan to roll out their first decentralized exchange at the beginning of 2019.

Zhao also highlighted the fact that they welcome regulatory involvement as they execute their roadmap and make the platform more secure and safe.

There’s a need for sensible regulations in the industry

The SEC have been exploring blockchain and digital currencies and offering fines as they’re trying to find ways in which regulators can protect consumers against fraud, scams, and manipulation.

“We want clarity, but we also want good, sensible regulations. We want regulations that promote innovation and not things that totally hamper innovation,” Zhao said.

He highlighted the fact that he doesn’t believe it’s a security. He made his comments via Twitter and as expected triggered a lot of excitement among the Ripple community.