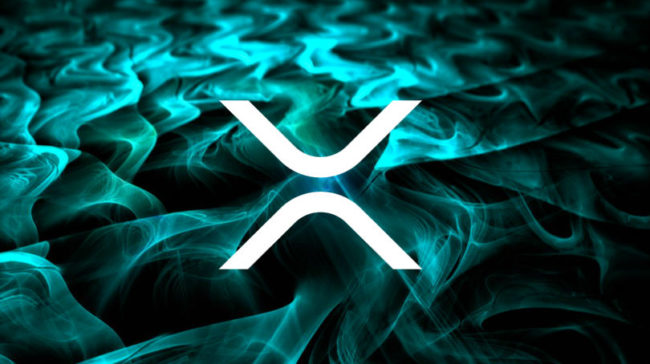 He highlighted the fact that he doesn’t believe it’s a security. He made his comments via Twitter and as expected triggered a lot of excitement among the Ripple community.

It all started when freelance Journalist Joseph Young had sent out a tweet that was critical of Coinbase for its negative stance towards XRP:

Coinbase has been listing everything in crypto apart from XRP. It says it may add every asset above a certain level like the stock market but still no XRP. Savage.

On a serious note, it's likely the pending federal court case against Ripple is holding them back for now.

The journalist’s opinion comes in a really strange moment, considering the fact that Coinbase has officially announced what all Ripple fans have been waiting for a long time.

The exchange is considering adding XRP and more cryptos to the platform.

Coinbase is exploring the addition of 30+ new digital assets. It’s our goal to offer support for all assets that meet our standards and are compliant with local law. https://t.co/Hl2zbVodLl

The official announcement was made on Coinbase’s blog on December 7.

Ripple fans have been expecting for the exchange to add support for XRP or at least officially announce that they are considering it for quite a while so the good news comes just in time for a merrier Christmas.

XRP is not a security

Anyway, here’s what Zhao replied to the journalist:

“The court case may take years.  But if XRP is ruled as a security, it would seriously hurt a lot of US users, and to a certain extent, other users around the world too.  It certainly doesn’t look like a security to me, but that’s just one person’s opinion.”

If you recall, there’s a lot of debate regarding the status of XRP and it makes sense somehow for the SEC to wait some more and see what the court has to say on the subject, since there’s a class lawsuit going on.

US-based crypto exchanges such as Coinbase really want to avoid trouble coming from the SEC and this is probably the reason for which they’re not jumping to add XRP so fast.

The court case may take years. But if XRP is ruled as a security, it would seriously hurt a lot of US users, and to a certain extent, other users around the world too. It certainly doesn't look like a security to me, but that's just one person's opinion.

But, on the other hand, as CryptoGlobe notes, it’s also important to note that regardless of what happens to XRP, Coinbase could still list it in other jurisdictions such as Asia where the regulatory clarity regarding crypto seems to be clearer.