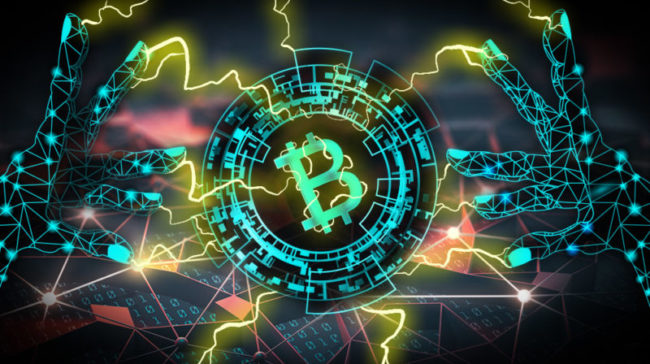 The Bitcoin Lightning Network just gets better and better. The latest achievement is a significant one because the LN managed to triple its capacity since November.

To be more precise, the LN grew by over 200% in the past six weeks, and it allowed the network’s capacity as a whole to surpass the $2 million mark.

Bitcoin Visuals is a Bitcoin statistics site, and the latest data released by them is more than impressive.

It seems that the daily median capacities were at around 1.1 million Satoshis (SAT) at the beginning of November, but then suddenly increased towards the end of November.

It was at around 2 million SAT by November 20th and then increased even more until it hit 3.2 million SAT a few days after that.

The growth slowed down until it flattened since the beginning of December.

As you all know, the BTC transactions can be slow and expensive. And even if the confirmations usually take about 10 minutes, during busier periods, they can also last for about an hour.

The LN payment protocol is designed to make the Bitcoin network scalable with transactions that are almost instant and sub-satoshi fees. It’s also interesting to know that the transactions are not actually taking place on the blockchain until a channel is closed.

There have been a lot of improvements for the LN and this only contributed to its growth in technical prowess and also in popularity.

LN’s achievements are only a part of the signs that are hinting at the fact that Bitcoin is now located in a strong technical position, maybe the strongest one so far, despite the bearish crypto market in 2018 and the market’s recent massive fall.

Speaking of Bitcoin, we recently reported that Tim Draper has recently said that his investment could bring the Bitcoin Lighting payments to Starbucks, Tesla, Amazon, real estate and more.