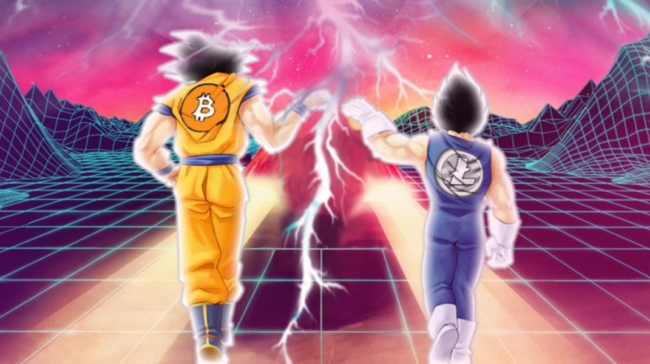 There’s been much fuss lately regarding Litecoin and if it does have enough potential to overtake Bitcoin. LTC managed to hop back in the second position in terms of market cap, and people are wondering how far can the token get this year.

Litecoin is a fork of Bitcoin which triggers many similarities between them, but there are also a lot of obvious differences.

For instance, let’s take the transaction time. BTC needs at least ten minutes to complete a transaction, while LTC only requires 2.5 seconds.

LTC’s usability is another crucial point which places the coin ahead of other cryptos and makes it a viable competitor for Bitcoin.

LTC is used according to Smartethereum for “standard blockchain-related procedures, such as lifting a smart contract, but it also has the capability, technologically speaking, of being used as currency, in the way of fiat money.”

2018 is called by the crypto experts a year in which the market had to mature and purify itself from useless coins. It was also a year of correction which was reportedly necessary after the highs in 2017.

All signs point to the fact that 2019 could also be a fantastic year for Litecoin which has a reliable network which definitely has the potential of boosting to the moon. 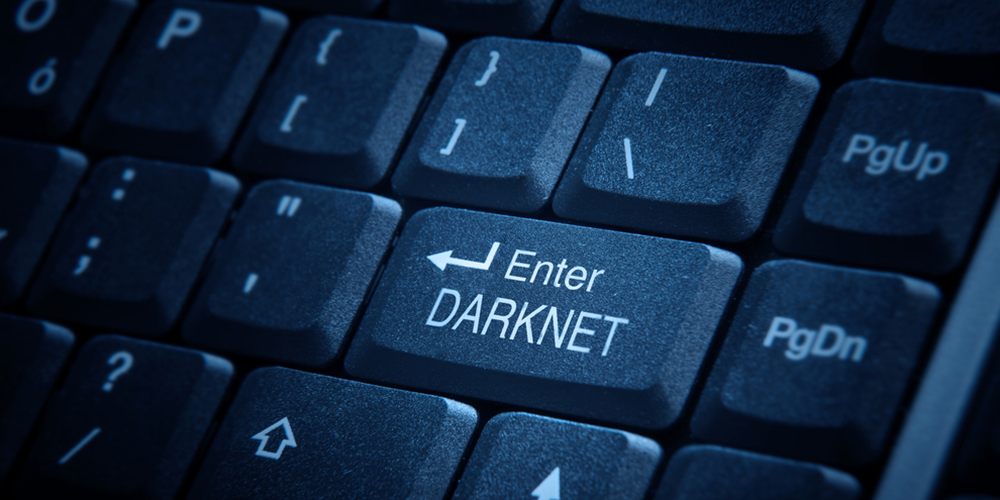 Dark Web can turn out helpful

Smartethereum brings up the Dark Web in this whole Bitcoin/Litecoin comparison.

It seems that BTC has reportedly been the coin of choice there during the past years, but the fact that BTC high fees and flaunts a lack of transparency can make the website dump BTC and turn to Litecoin.

Here’s what the website reported about Litecoin: “It works smoothly, is fast, and while it does not offer full privacy or anonymity (which are maybe the top two requisites of completing transactions in this type of networks,), it is starting to gain steam.

Smartethereum also noted that “Litecoin accounts for 30% of dark web transactions in the present, which is much higher than any other currency that is not Bitcoin used in the dark web at this time.”

All signs point to the fact that LTC could have a successful 2019 in terms of adoption and media attention.