Bitcoin-related predictions might trigger a ray of hope in the hearts of everyone who left 2018 with broken dreams regarding cryptos.

As you all know, 2018 was a pretty tough year for the crypto enthusiasts who were rooting for a surge in the coins’ value.

The whole year has been under the spell of a bearish trend, and the entire market crashed harder than even towards the end of the year.

But experts in crypto advised holders and all crypto enthusiasts not to lose hope because this was nothing more than a year for correction, and the best is yet to come.

Oracle Times reported that the chief executive of Double Line Capital, Jeffrey Gundlach, a prominent businessman, “has recently made a prediction that would trigger a lot of excitement in the crypto community if it were to become a reality.”

Gundlach has been managing more than $200 billion worth of assets, and he’s the one who called the stock market’s monster sell-off back in December 2018.

It’s very interesting to note that he also used to call Bitcoin the “poster child for social mood and market mood.”

Gundlach said that the digital asset could soon jump 25% to $5,000, but he highlighted the fact that his advice to investors is to “get the heck out of bitcoin.”

He said “I don’t recommend anything with bitcoin, really … but if you want to speculate, I think it could make it to $5,000. Talk about an easy 25 percent.” 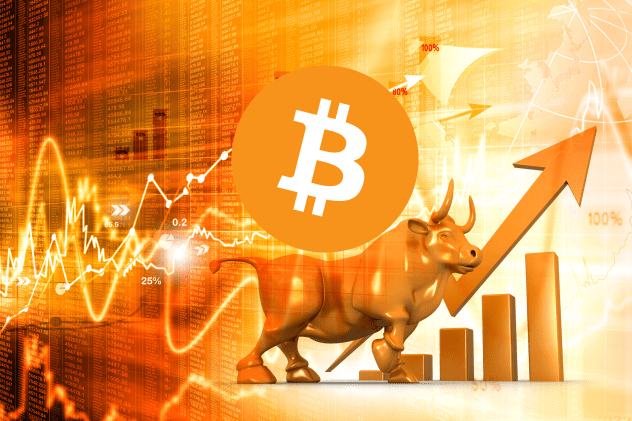 The Winklevoss twins have also made a prediction about Bitcoin that could make the heart of any BTC enthusiast skip a beat.

They believe that BTC’s market cap could boost beyond $7 trillion and BTC is” better at being gold than gold.”

We’ll see what 2019 holds for Bitcoin’s price and market cap.