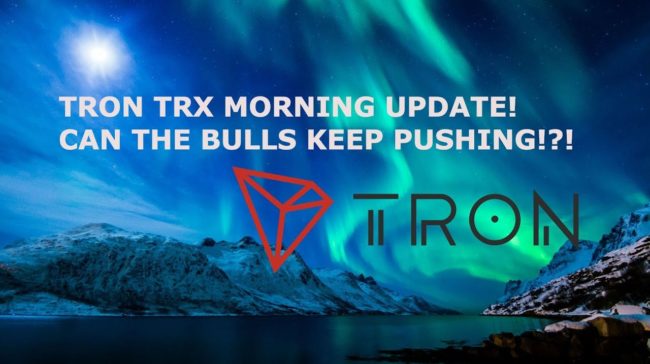 Tron (TRX) is rallying at the beginning of 2019, and it’s pretty impressive to see that it’s the only coin trading in the green today in top 10.

2019 announces to be the year of crypto mainstream adoption as 2018 was a year of correction after the massive highs in 2017. Last year, the reliable and useful coins survived, and the useless ones were left behind.

Tron hops on the 8th position on CoinMarketCap

Tron seems to be living its best days as it enjoys momentum in the market. It has been rallying for a few days, and this is only the second week of 2019. 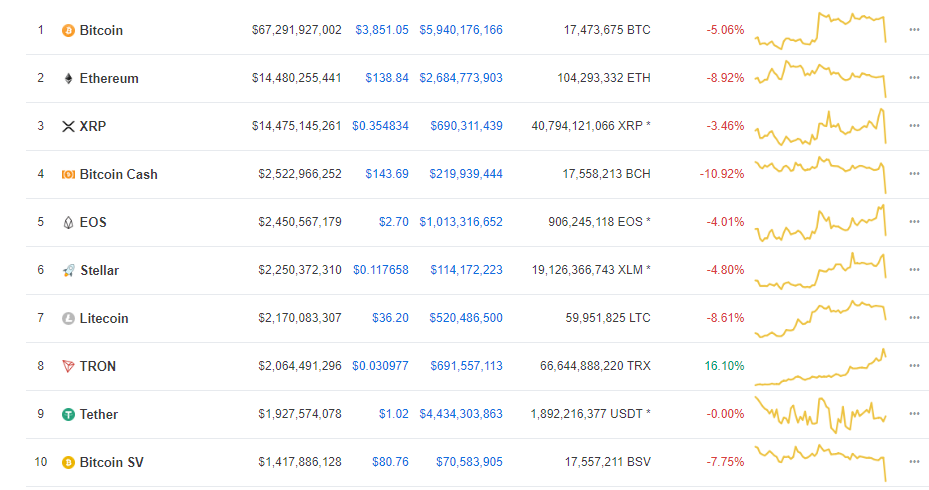 The reasons for this rally definitely include the recent launch of BTT, BitTorrent’s native token.

The thing is that the content sharing ecosystem has about 100 million users, and their interest in TRX could be triggered shortly, according to Tron’s founder, Justin Sun.

He reported that BTT would be used to reward people who share files on the platform: “Users will earn tokens for uploading, incentivizing them to continue seeding the file longer after the download is complete. Storage and bandwidth will be infused into the torrent ecosystem, causing a rising tide of high availability and longer torrent lifetimes.”

Tron might be eyeing Stellar as well, and this is pretty interesting considering that just a few days ago, Stellar hinted that TRX is nothing more than garbage.

“Ninety percent of these projects are B.S. I’m looking forward to that changing. Things like Tron, it’s just garbage. But people dump tons of money into it, these things that just do not technically work,” Jed McCaleb said during an interview with Yahoo Finance