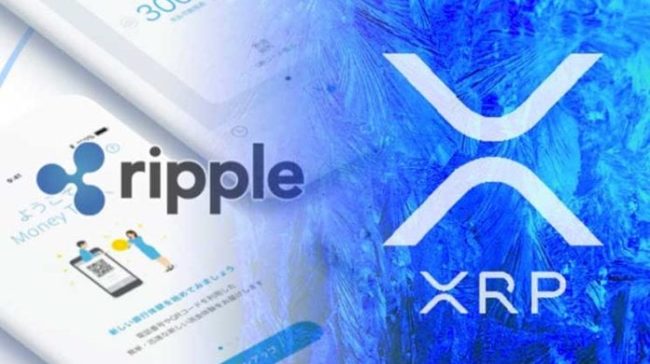 Ripple and XRP had a successful 2018 and both the company its token have been in the spotlight all the time due to various controversies regarding security-related debates but also thanks to the many developments, achievements, and partnerships, not to mention increased adoption.

This is one reason for which speculations continue to gather around Ripple and its products flooding the community with tons of enthusiasm.

According to the latest reports, Ripple’s token XRP could see a rise up to 500%. But how? This can reportedly become a reality if xRapid were to control at least 5% of the global payments.

Smartereum just reported that the cross-border payment market could reach $2 trillion in a couple of years. This figure was reported by McKinsey via Smartereum.

Their report addresses enormous growth in the Asia Pacific region, and it also stated that the global payments sector would be able to surge over $5 trillion in about five years.

As we said, xRapid would be required to control 5% of these in order to have Ripple’s token surge by about 500%.

ripple’s XRP-powered product, xRapid has been gaining more customers, as RippleNet now includes more than 200 companies. xRapid has been launched a couple of months ago, and there are already 12vcompanies which are currently enjoying the high speeds and low costs of XRP.

The most recent company that enjoys these is Ripple-backed SendFriend.

They will be launching the service to provide customers with fast and cheap cross-border transactions, sometime in the first quarter of this year.

Smartereum has also recently suggested that the usually conservative experts are claiming that XRP could reach up to $1,000 a coin in just a few years.

Anyway, things are looking great for both Ripple and XRP, and 2019 has just begun. This is expected to be a successful year for the company and its digital asset.