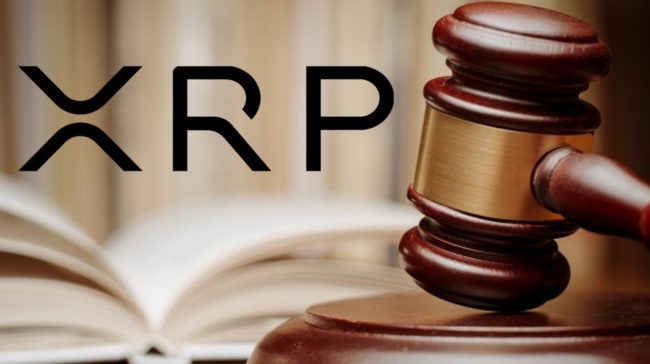 Ripple has been struggling a lot to promote and support the adoption of its products and especially, XRP. But, the company says that there’s a really strong reason for which we are not witnessing massive adoption now.

He continued and explained “And I’m speaking from Ripple and XRP because we use that asset because it’s a half a cent per payment. It’s basically free. It scales. And it’s efficient, with 1,500 transactions per second and nearly no energy burn.”

Asking for the same treatment as BTC and ETH

Zagone also said that he does not understand why XRP is not treated the very same way in which Bitcoin and Ethereum are treated by the regulators.

He said that both these coins have lots of US certainty although they’re controlled from China.

Ripple, on the other hand, has its XRP decentralized, open-source and they only have a small 7% validation power.

He basically said that XRP has all that it takes to receive the same classification as Bitcoin did a while ago when the US regulators said that BTC is not a security.

He also said that he’s not against BTC or ETH but “we need to have a level playing field so the market can pick which ones they want to use and not be, as today they are, hindered by regulatory uncertainty.”