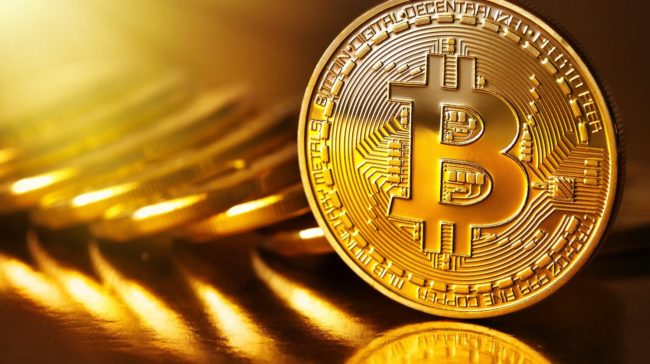 Bitcoin-related predictions never cease to pop up, but when they’re coming from relevant names, they’re worth taking into consideration.

After a bearish 2018 which saw the fall of BTC and other cryptos, it’s possible that 2019 brings more good news in terms of price.

The Winklevoss twins who own the US crypto exchange Gemini are maintaining their bullish outlook on Bitcoin’s future despite the bearish market.

During an AMA session on Reddit, crypto mogul Tyler Winklevoss said that BTC is walking the right path to surpass the market cap of gold which is currently around $7 trillion.

“Our thesis around Bitcoin’s upside remains unchanged. We believe Bitcoin is better at being gold than gold. If we’re right, then over time the market cap of Bitcoin will surpass the ~$7 trillion market cap of gold,” he wrote.

If BTC’s market cap surpassed the one of gold which would mean something massive. 1 BTC would be proudly wearing the price tag of $333,333 after BTC’s total supply of 21 million is in circulation.

Nick Szabo, the famous cryptographer, has recently detailed his vision which is pretty much the same as the Gemini owner one.

He also said that there’s another issue with gold reserves: they are physically vulnerable. This means that Central Banks might someday resort to crypto reserves as a way to supplement the national gold reserves.

The latest BTC predictions have been making crypto enthusiasts hopeful after the bearish 2018 which saw the whole market fall harder than ever.