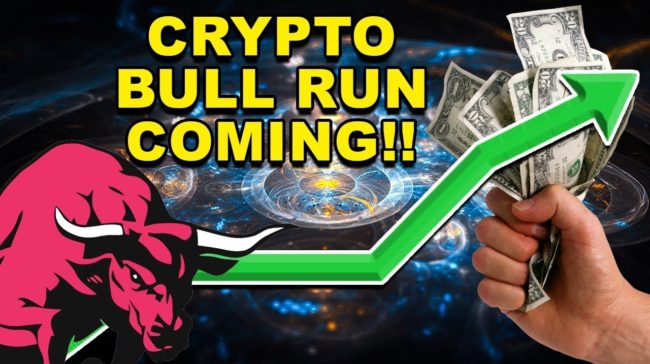 “Unchained” crypto podcast host Laura Shin interviewed Tyler and Cameron Winklevoss, Gemini exchange founders. During the podcast the Winklevoss brothers addressed some issues that they have had with Gemini and ETF projects, Zycrypto reports.

They said that concerns about market manipulation represent the main cause for which the SEC keeps dismissing Bitcoin ETFs. Tyler also said that investors in the crypto space really require protection:

“I think that investors deserve the same protections that they get if they buy a share of Tesla or Apple, and I don’t think it’s unreasonable for regulators to strive for that, and especially since, as Cameron mentioned, this would be the first of many. It’s much more than just one product. It opens a big frontier, and it’s got to be opened correctly.”

Gemini has recently started an advertising campaign that promotes a regulated crypto space. You can see their ads in NYC subways, and these are aimed at the middle class and working class but also the financial leaders.

Bitwise has also dealt with the SEC, and they have agreed already that manipulation is one of the main reasons that has to find solutions before any approval of an ETF.

“The questions the SEC has asked publicly around custody, pricing, arbitrage and market manipulation in the crypto markets are the right issues to be discussing.”

Zycrypto also mentions Bakkt which has a much-awaited launch coming up, but this cannot become a reality until it receives approval as well.

The online publication says that the US government shutdown is also contributing to the whole delay.