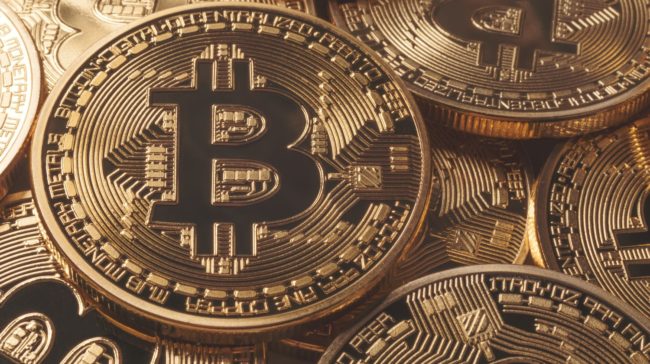 Bitcoin (BTC) adoption has been reportedly intensifying lately, and 2019 has just begun. This is a great sign, and it comes to validate the 2018 predictions which were suggesting that we’ll probably witness mass adoption of Bitcoin and crypto this year.

There are a few catalysts that are triggering increased adoption of BTC, and we’re listing them below.

This is important because such stability is a great sign in a bear market.

If we make a comparison to 2018, the computing power deployed on the Bitcoin network from users all over the world has more than doubled.

The transaction volume has doubled as well, and this tells us that the massive craze and enthusiasm have been replaced by a stronger and more robust trend which may be here to stay.

Currently, the average transaction fee is down to 25 cents, and this is pretty cheap compared to the previous fees. The move can definitely trigger increased adoption.

The best thing is not even that it grows, but that there’s more room to grow from now on as well.

More triggers of adoption are entering the crypto space

Besides these great achievements mentioned above, the overall sentiment is positive and more bright predictions are being made around BTC by significant names in the crypto space.

“There are other movements that could trigger massive adoption, and the latest one worth mentioning is that Samsung seems to be preparing to launch its next flagship with a crypto wallet,” as reported by Oracle Times.

If Samsung’s next flagship does come with a mobile wallet implemented, this would mean a lot to mass adoption, because millions of people use Samsung’s phones these days.

Another great news revealed by the Daily Hodl announces that New York residents can currently buy BTC at traditional ATMs via their debit cards.