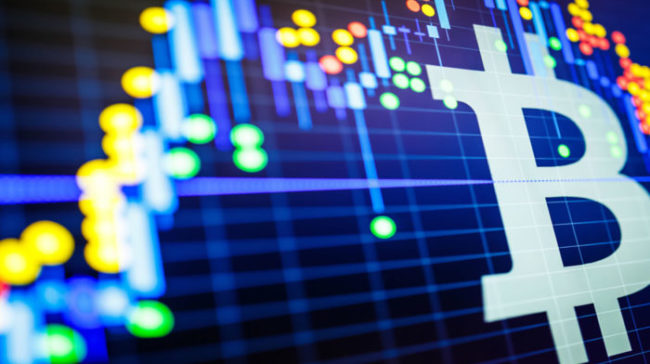 Bitcoin (BTC) is struggling to consolidate above $3,600 but looking at the red prices the market prepared for us today, the sentiment becomes quite negative.

The bears seem to be here to stay for a little longer than expected, and it’s even safe to say that the overall sentiment became even more bearish after the BTC/USD pair dropped in December.

It seems that when the sentiment is a bullish one, very exaggerated predictions pop up.

Such an example is John McAfee’s prediction that BTC could hit $1 million. On the other hand, when the sentiment is not that bullish anymore, things go downhill. Charles Hoskinson has a lousy prediction in this regard.

BTC to rise again at its highest peak in ten years

Hoskinson believes that BTC will hit its all-time high again just in ten or eleven years from now.

Oracle Times reports that “the reason for which the man believes that the market could take as much as ten years to recover is that Amazon took ten years to return to its previous all-time high when the dot com bubble popped.”

Cardano’s founder believes that ten years from now, the whole crypto space will be more mature.

“It might take 11 years for us the crypto industry to recover back to where we were in 2017, but we will be a dramatically different ecosystem at that point. We’ll have millions, perhaps even billions of users,” Hoskinson said in the interview with Cointelegraph.

He continued and explained that “We will be in many consumer products, be easy to use, [even] grandma can use it. A lot of the hard stuff will have been figured out. Like if somebody dies, how do we get their private keys, how do we handle taxes, all of the regulation will be done.”

Anyway, the great news is that enhanced Bitcoin adoption might be contradicting Hoskinson’s predictions. Mass adoption could trigger a surge in price as well.