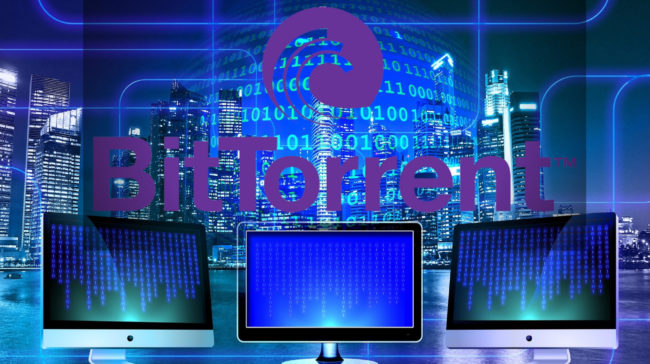 The public sale of the BitTorrent Token (BTT) took place more than a week ago on Binance Launchpad. Justin Sun and Binance CEO Changpeng Zhao have shared the great announcements regarding the event on their Twitter accounts.

The crypto community celebrated on January 28 that the token sale went perfectly and 50 billion tokens have been sold in under 15 minutes, netting about $7.1 million.

Binance revealed the details of the sale in their official blog, and CZ event thinks that they could have done much better if there weren’t any tech issues popping up on the platform.

“Both sessions concluded. Took about 18 minutes, due to a system issue, would have taken 18 seconds otherwise.  Demand was astronomical,” Zhao posted.

BTT surges by 569% in a week since launch

Yesterday, just a week after the long-awaited launch, BTT was trading at 0.0001221 BNB.

BTT’s price surge comes right after the former chief strategy officer at BitTorrent, Simon Morris has just revealed that the BTT is not suitable for the Tron network.

He claims that Tron would definitely not be able to handle the high rate of transactions of BitTorrent.

“I suspect that what they’re really going to do is they’ll do it on some central server, they’ll wave their hands and say, ‘Oh, it’s a Lightning Network for TRON,’ or something, and pretend it’s TRON-based, but it’s not really TRON-based,” Morris commented in a new interview with Breaker Magazine.

He also said “He has a very nice personality from a marketing point of view. He doesn’t have a technical bone in his body.” Morris also said that Sun always has a “Trumpian” approach to things.