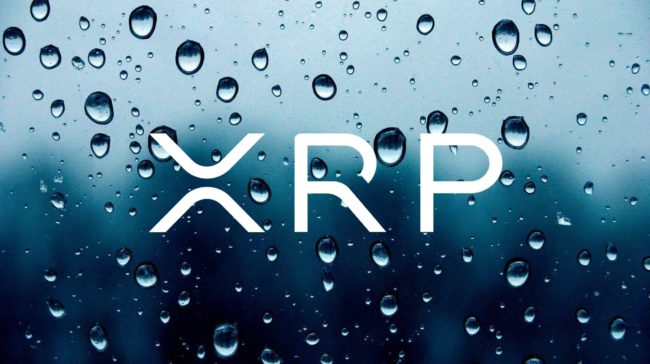 There was a Ripple Regionals event organized by the company in London, and essential voices have spoken there.

Eva Kaili is one of them; she’s a member of the European Parliament, and she addressed the blockchain tech and crypto in general.

The woman offered her insight on the subject, basically praising the innovative technology.

Supporting crypto and the blockchain

She told her audience that she was faced with colossal pushback in 2014 when she attended her first blockchain conference. This was probably due to the fact that she was a politician.

But she said that the whole thing didn’t make her give but, but on the contrary, i9t made her even more curious about blockchain and crypto and she dug even deeper into the subject.

“I believed that if we were not positive, the resistance of the traditional players would only increase and could even kill a technology that had so much potential for good,” she said.

Kaili and highlighted that things have changed from back then and there is a massive contrast between how crypto and the blockchain were seen and how they’re seen today.

She believes that the interest in crypto and the blockchain in increasi9ng these days especially due to the approaching mainstream adoption and acceptance and the EU’s new approach and regulation involving crypto.

Ripple is basically set to replace the traditional payments system, SWIFT. This has been used by banks and financial institutions for decades, but its flaws made some banks ditch it in the favor of Ripple’s products.

xRapid which is powered by XRP allows flawless cross-border transactions which are safer, cheaper and much faster compared to what SWIFT can do.

Recently, during an interview with The Asian Banker, Navin Gupta said that BeeTech which is a Brazilian cross border company managed to eliminate the fees they were paying when using SWIFT, “dropping in its own fees from $20 to $2 per transaction in the process.”