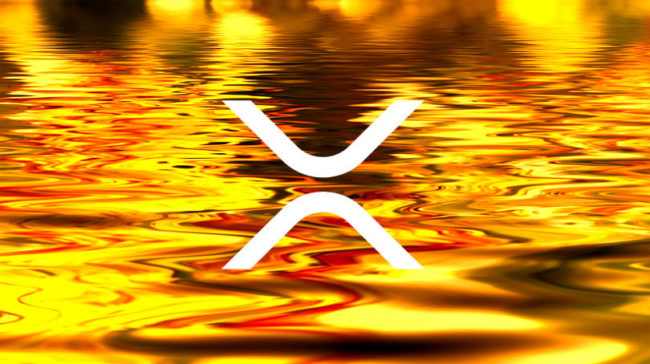 JP Morgan Chase is definitely the most important and biggest bank in the US to issue their own crypto. They are said to become Ripple’s main rival while the San-Francisco based company is currently trying to overcome SWIFT.

But it seems that Ripple’s CEO is not impressed at all by this new rivalry and his thoughts date back in 2016 when he made it very clear that he doesn’t trust bank-backed digital assets.

Bank-backed cryptos are not a realistic idea

According to the Ripple CEO, the bank-backed cryptos are not a realistic idea, and he believes that they are basically a “deeply misguided” solution for the whole industry.

A while ago, more precisely back in 2016, he explained why he believes that such coins are definitely doomed.

“A bank-issued digital asset can only really efficiently settle between the banks who issued it. Then, two scenarios can play out,” he said.

Garlinghouse detailed the scenarios and said “Scenario one: all banks around the world put aside competitive and geopolitical differences, adopt the same digital asset, agree on its rules, and harmoniously govern its usage. Fat chance. Scenario two (the more likely scenario): banks not in the issuing group issue their own digital assets with their own sets of rules and governance.”

Garlinghouse said that on the other hand the only one that can keep up with the innovations of the future are independent digital assets such as XRP, of course.

He said that Ripple’s coin is able to provide effective settlements and it can disrupt traditional payments across borders.

His full post is called “The Case Against BankCoin.”

Binance’s CZ has recently brought excellent news for the Ripple and XRP community because he listened to their needs once again.

Zhao decided to add a new feature that allows the purchasing of Ripple’s digital asset XRP on Binance with credit cards.