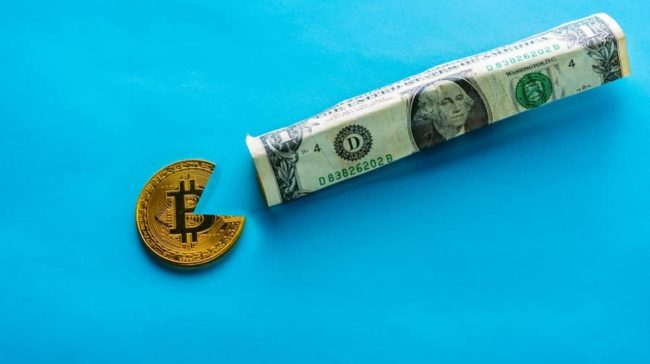 After a bearish 2018 which made investors and holders worried regarding the future of the whole crypto space, there have been a lot of predictions which started to pour in the community.

Some of them are positive; others don’t necessarily see a future for the digital assets and so on.

Now, we are going to focus on billionaire BTC investor Tim Draper and his predictions for the future of Bitcoin and crypto in general.

Crypto is safer than fiat currencies

In a brand new interview with Fox Business, Draper said that investors are risking their money if they keep it in banks.

At one point during the interview, Draper was asked to provide a timeline on when he’s expecting people to be able to buy a cup of coffee with Bitcoin.

He said that we’d be able to make such small purchases in about two years. More than that, he predicted that in about five years, no one would be using fiat money anymore but criminals. 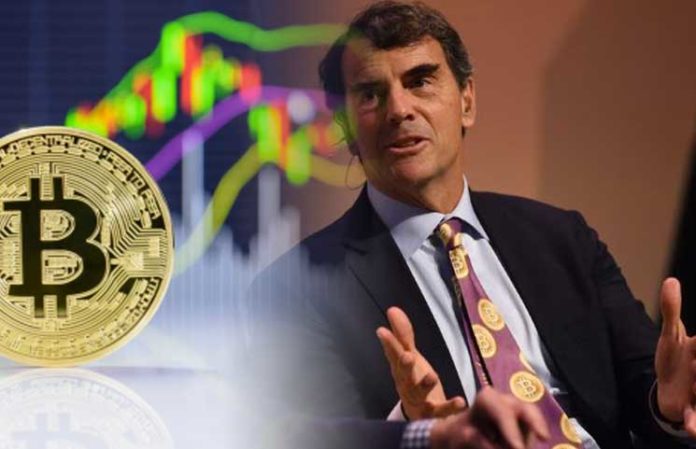 “As the Lightning Network – which is the network that is now added to Bitcoin and speeds it up – as that starts permeating the system, it’s going to make it much easier for us to just use our phone and say, ‘Here, barista, do this.’ And I predicted that in five years we would try to go in and buy coffee with fiat money and the barista will laugh at you because they’ll say, ‘Don’t you have any crypto? This is ridiculous,” Draper said.

Only criminals to use fiat currencies in 5 years

The interesting thing that he also said was that only criminals would want to use fiat because we all know that crypto has been chosen many times by such bad actors on the Dark Web and more.

But Draper believes that everyone who will try and use Bitcoin for crime will get caught. The man concluded that cash would be used only by criminals in order to not get caught.

Draper also said that he feels his money in the banks is less secure compared to Bitcoin.