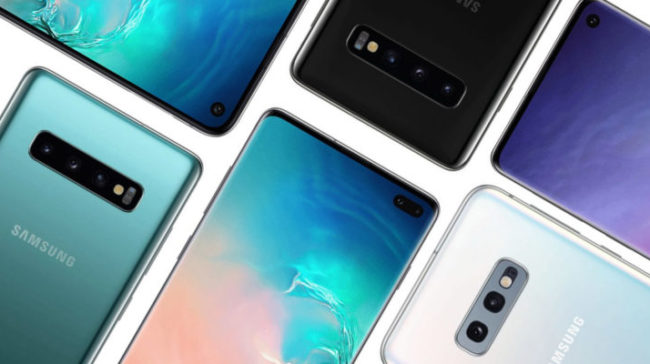 Samsung’s new flagship phone is finally revealed by the tech giant. Both tech and crypto enthusiasts have been anxiously waiting for Samsung’s Unpacked event in order to eventually get to see what this much-awaited device would bring new and if it can benefit the crypto space.

If you recall, we were reporting that the most exciting leaked feature is Samsung Blockchain KeyStore that seems to be a blockchain wallet.

CCN reports that Samsung has finally confirmed that they integrated the Samsung Knox into the Galaxy S10 phone. This feature makes use of hardware security to store private keys for blockchain applications and the online publication notes that these apps “presumably” include crypto as well.

Developers receive the ability to create hardware wallets via software, according to CCN.

Basically, all users who own an S10 will also have a hardware wallet, says the same online publication.

According to the official announcement “Galaxy S10 is built with defense-grade Samsung Knox, as well as secure storage backed by hardware, which houses your private keys for blockchain-enabled mobile services.”

At the moment, it’s not 100% clear whether the phone comes with a native crypto wallet that’s developed by Samsung or if the smartphone brings just support for private key storage that developers will be able to use to produce crypto wallets with enhanced security.

Humble opinion: if Samsung integrates crypto to Galaxy S10, I think it may have a bigger impact than ETF and Bakkt combined.

Partially because no one really knows what kind of exposure ETF / Bakkt will bring meanwhile millions of people use Samsung phones daily.

Either way, this is quite an achievement flaunted by Samsung and it will definitely turn out more than beneficial for the crypto space.