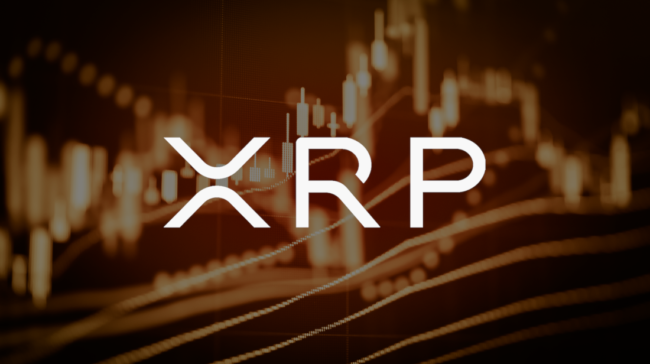 Since the bearish 2018 despite the falling crypto market, both Ripple and its digital asset XRP have been making headlines.

The main catalysts of such increased media attention have been both haters and the various accomplishments of the company.

Ripple has a strong community but haters as well

These also include various essential partnerships which Ripple always makes sure to highlight, triggering massive excitement in the vast Ripple and XRP community.

Ripple’s primary goal is to overcome SWIFT after it addressed the main problems that have been plaguing the decade-old payments system that has been the standard for banks.

But Ripple doesn’t only have fans; there are a lot of haters of the project as well.

Most of them are claiming that the project is centralized, even though Brad Garlinghouse and others have been explaining who things stand, highlighting the fact that Ripple is not centralized.

Just recently, Ethereum’s Vitalik Buterin made fun on Ripple’s achievements on Twitter. “I think you want to use XRP. The chart for XRP/XRP would look the same, so it’s also sound money, but they have Institutional adoption™ and Partnerships™ so they’re better,” he posted.

I think you want to use XRP. The chart for XRP/XRP would look the same so it's also sound money, but they have Institutional adoption™ and Partnerships™ so they're better.

The interesting thing is that Buterin wrote a piece back in 2013 which was praising the Ripple decentralized project.

He wrote it for Bitcoin Magazine which was co-founded by him back in 2013, as Oracle Times reports.

As you will see in the article, he was praising Ripple: “Altogether, what Ripple has accomplished is impressive. With Ripple, we have a way of sending, receiving, and holding any currency – not just one specific cryptocurrency – in a decentralized way.”

Buterin also wrote, “Regardless, the fact that Bitcoin now has a strong and compelling alternative makes it clearer than ever that the idea of cryptocurrency as a whole is here to stay.”