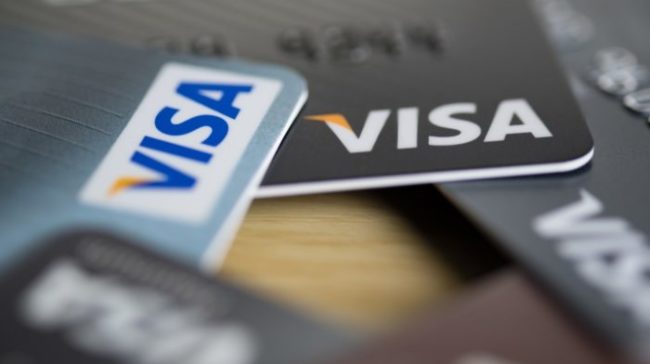 Kroger is a massive US retailer, and their recent choice will definitely have a colossal importance later on. They decided to stop accepting Visa credit cards at the chain of Smith’s food and drug stores.

The decision was made due to the high fees that Visa uses, Bitcoinist reported.

After finding out about their move, Anthony Pompliano quickly came with a proposition, offering to hook them up with Bitcoin’s Lightning Network.

The best replacement for Visa

The Smith’s chain includes 134 food and drug stores across seven states in the US, and they boast 20,000 employees.

Kroger CFO, Mike Schlotman said that the card fees charged by Visa are higher at Smith’s compared to any other credit card bank.

He said, “Visa has been misusing its position and charging retailers excessive fees for a long time.” It’s true that Visa will be increasing fees for the banks processing card payments on behalf of merchants in April.

After Pompliano tweeted his proposal, a few hours later, a product manager from Kroger Digital responded.

As we already said, the Ripple community has a better solution.

Pomp ~ you are going to be on the wrong side of history my man ~ XRP is where its at!! Get informed…lol

Ripple community has another solution

Someone said, “Pomp ~ you are going to be on the wrong side of history my man ~ XRP is where it’s at!! Get informed…lol.”

Another user tweeted: “@JoelKatz @bgarlinghouse @chrislarsensf Pomp ~ you as Morgan Creek’s rep, should meet up with Mr. Garlinghouse or more specifically, Joel Katz concerning XRP! Cheers and Good Luck to us all!”

Ripple’s products have been chosen before by huge players. For instance, Euro Exim Bank ditched SWIFT for Ripple’s XRP-powered xRapid.