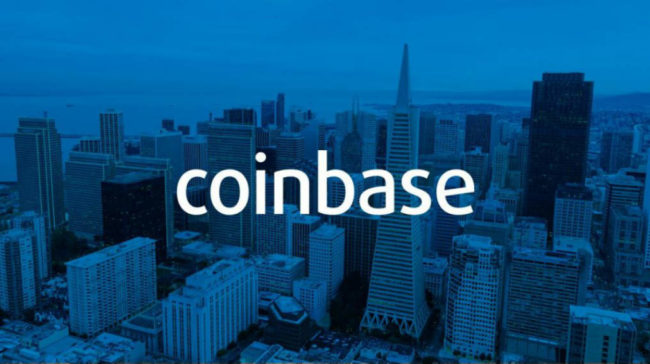 Coinbase seems to have found itself in hot water after the latest two moves that the crypto exchange has made. Here’s what triggered a controversy building up around the platform.

First of all, together with the XRP listing, there came a lot of allegations that we’ll mention below.

And secondly, the controversy also involved the purchasing of a blockchain analytics startup called Neutrino.

The founder of the leading crypto exchange in the US, Kraken has detailed some of these issues in a recent podcast.

A lot of people are not aware of the fact that there’s a #DeleteCoinbase movement currently going on. This can have pretty harmful effects on the exchange.

It involves members deleting their accounts and posting this on social media.

XRP reportedly has a part of the blame. People starting accusing Coinbase, after there were speculations of insider trading of XRP.

More than that, XRP has also been accused of paying its way into Coinbase which is another issue that can definitely harm both XRP and the exchange as well.

As the problems with XRP were not enough, the whole situation escalated when the startup Neutrino became involved.

Community members have noticed that some core members of the Neutrino team were also a part of Hacking Team – a business that used to sell surveillance tools to governments.

Christine Sandler, the Director of Institutional Sales, explained that the reason for which Coinbase acquired Neutrino was none other than its industry-leading tech.

As Ambcrypto reported, Jesse Powell, the CEO of Kraken, spoke about these.

“I guess by sending somebody [Christine Sandler] […] kind of less affiliated with the actual acquisition kind of gives you room to kind of test the waters like try this response and if that doesn’t play well then we’ve got like five other people who can be more authoritative on this that can try a different angle,” he said among others.