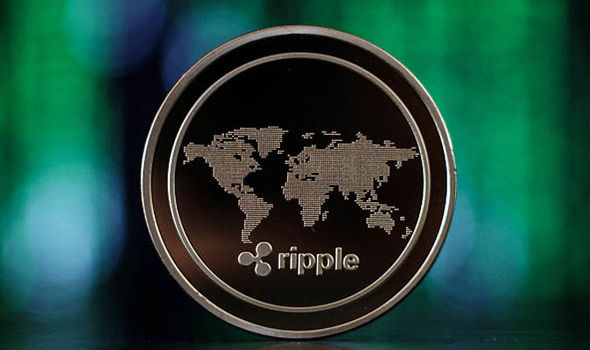 A startup backed by Ripple has grand plans regarding this tremendous goal.

Wietse Wind wants to bring XRP in the middle of e-commerce. The company whose XRPL Labs recently received massive funding from Ripple has created a bounty.

This is set to reach the developer who is able to build a plugin that can integrate XRP with WooCommerce.

More than that, XRP and Ripple enthusiasts have the ability to also contribute to this bounty and this way they would be supporting the project. By now, the prize was able to reach 3,000 XRP which is worth about $950.

WooCommerce $XRP #hackathon – Bounty: 500 XRP from me + 500 XRP from @XRPTrump + {who's adding more XRP to the bounty!?} ?
Requirements in attached image. Invite me to your Github Repo if you're ready ? pic.twitter.com/hoBV7fKjgT

The news is huge because WooCommerce is used by 3.3 million websites these days and it’s one of the most significant payment platforms on the Internet.

It’s designed to work with WordPress which we already know is powering 33% of all the websites on the Web, says the latest data coming from tech survey company WeTechs.

XRP fans and enthusiasts are a lot, and they’re also very active. The group is called the XRP army.

This army of diehard Ripple and XRP fans might have just proven the project’s decentralized nature, at least, according to some of them.

Something recently happened which has been used as proof of decentralization by the XRP community. The Ripple servers were down for a while, and XRP continued to be transacted.

The server outage at Ripple could be a solid proof that XRP is not centralized, Bitcoinexchangeguide just reported.

What happened was that even if Ripple’s servers were down, XRP continued to trade and according to XRP army of fans, this is sound proof that XRP can exist without Ripple, so it’s not centralized.

This event led to a whole controversial debate on Twitter.