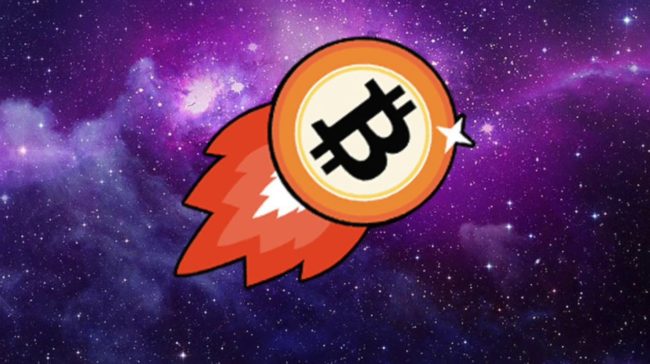 It’s literally raining with Bitcoin-related predictions this year, and fortunately, most of them are really bullish, making investors and hodlers excited and hopeful.

There are more crypto voices who claim that we’re finally out of the long bearish winter that took a large part of the market’s cap in 2018.

Justin Sun, Tron’s founder and CEO is just one of the essential people in the crypto sphere who said that BTC has already hit bottom and we’re good to go from now on.

And let’s not forget that 2019 is also supposed to be the year which marks crypto mass adoption.

ThinkMarkets UK chief market analyst is also here with a really important and bullish prediction of his own.

He believes that we will soon be out of the bearish winter. Naeem Aslam believes that the fact that BTC managed to end its longest-ever monthly losing streak shows that the bear market is about to end, as reported by The Daily Hodl.

According to the man, an eventual surge of BTC to $400,000 is a really viable scenario.“…there is a high chance that the next bull run has a minimum potential of pushing the price five times higher. That is over $100K. I personally believe that each Bitcoin can go up as much as $400K, and if history repeats itself, this number is not a fool’s paradise,” he said.

He concluded by explaining his prediction: “This is a simple math calculation: approximate percentage projection of the price which we experienced during the last bull run.”

We recently reported that crypto investment company Morgan Creek Digital’s founder Anthony Pompliano said that a massive wave of institutional investors is on its way to the cryptosphere.

He said that this is the reason for which we’ll probably witness the most massive BTC bull run ever, unlike any other we’ve seen so far.