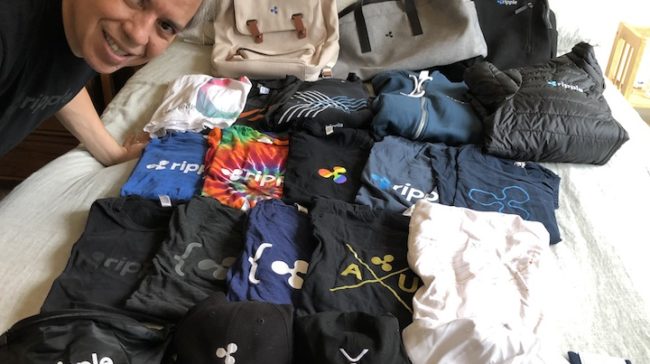 Ripple and XRP simply refuse to leave the spotlight, and the reasons are mostly positive news.

One of the main catalysts that keep these two entitites in the spotlight is definitely the XRP army of fans which is popular for its active efforts to promote and support both XRP and Ripple.

For instance, not too long ago, something happened which has been used as proof of decentralization by the XRP community. The Ripple servers were down for a while, and XRP continued to be transacted.

As you probably know by now, XRP’s decentralization vs. its potential centralization has been a debate that lasts for quite a while.

There are lots of naysayers who claim that XRP is nothing but a scam, and the project is centralized. But Brad Garlinghouse and the whole XRP community have been making a lot of errors to prove them wrong.

A man who claims used to work at Ripple has just popped up, and the XRP army is trying to find out whether he’s really a former employee or not.

The Daily Hodl recently reported that a man named Bob Way claims that he has worked for the San Francisco-based company for a few years and he’s the one who invented the concept of pre-validation which “gives banks and financial institutions the ability to decide if they want to participate in a payment transaction before any money is sent.”

On the man’s LinkedIn profile, he listed the title “Former Graybeard” at Ripple from June 2013 to May 2018.

He was on XRPChat forum last week, and he said back then he’s filled with data on Ripple and the origins of XRP. As expected, the XRP army of fans asked him to prove his identity.

In order to respond, he posted a transaction on the XRP Ledger and uploaded a photo of himself with Ripple gear. 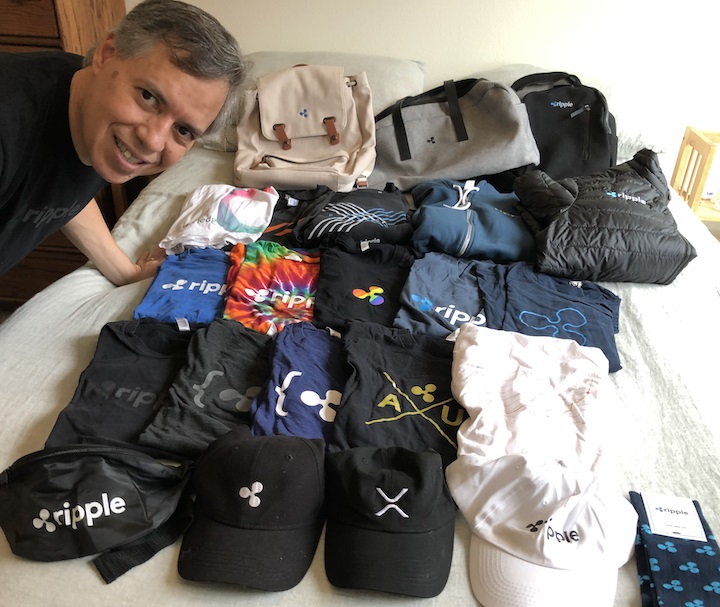 Regarding the future of XRP, he said that in the future we’d be witnessing huge demand from banks and financial institutions for XRP. You can check more about the really interesting interview.