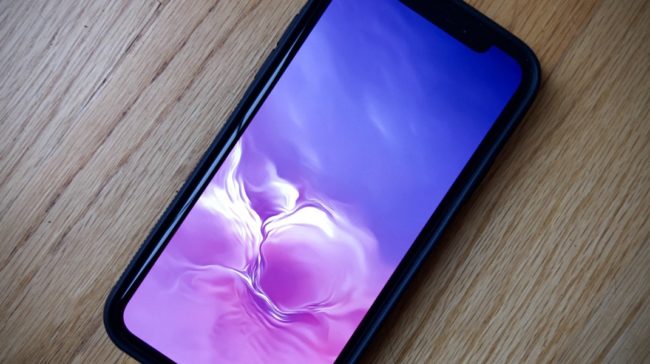 Well, that didn’t take too long. It seems that the new Samsung Galaxy S10 with integrated crypto wallet has already been hacked.

Towards the end of February, we were reporting that Samsung’s new flagship phone was finally revealed by the tech giant.

Both tech and crypto enthusiasts have been anxiously waiting for Samsung’s Unpacked event in order to eventually get to see what this much-awaited device would bring new and if it can benefit the crypto space.

The Daily Hodl reports that there’s a video posted on Imgur showing how a hacker called darkshark who is a security researcher seems to be bypassing the phone’s biometric security system and unlocks it.

The hacker used a complex scheme, and he showed how the phone’s built-in ultrasonic fingerprint sensor could be fooled by using a 3D model of a fingerprint that takes 13 minutes to make.

The original process involves photographing the original fingerprint, altering the image in Photoshop, creating a 3D model and printing it.

Darkshark said that he used his smartphone to photograph his own fingerprint that was left on a wine glass.

“It took me three reprints trying to get the right ridge height (and I forgot to mirror the fingerprint on the first one) but yeah, 3rd time was the charm. The 3D print will unlock my phone… in some cases just as well as my actual finger does.”

He continued and said “This brings up a lot of ethics questions and concerns. There’s nothing stopping me from stealing your fingerprints without you ever knowing.”

Find out more by watching the video and reading the hacker’s notes.