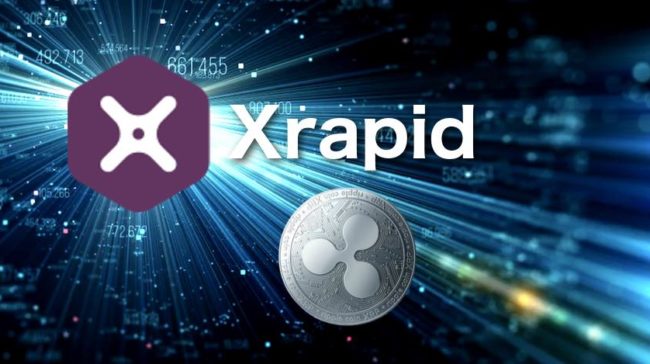 Ripple has been working really hard lately to promote the adoption of its products.

Ripple was in the spotlight recently due to a considerable achievement.

The development team at Ripple just launched the first fiat InterLedger Protocol (ILP) connector. This is expected to be a massive step towards interoperability with traditional financial systems, and it’s also likely to gain significant adoption.

During the ILP Summit 2019, the team who developed the ILP including Vanessa Pestritto launched the first ILP-Fiat connector.

Ripple is celebrating the recognition of its services

Now, the XRP army of fans will be happy to learn that Ripple’s efforts to revolutionize the cross-border payments have been recognized and Ripple is placed among the most innovative startups.

Oracle Times just reported that Ripple had been honored by Fast Company’s World Changing Ideas Awards for “helping to improve reliability and lower the cost of remittances in the developing world,” the company’s recent announcement reveals.

Before this, Ripple was also named one of the best employers in the San Francisco Bay Area.

Ripple’s xRapid has been honored together with other 16 other nominees in the “Developing World Technology” category.

This is a category that is mostly focused on entities targeting the developing markets with their disruptive technologies, says UToday.

xRapid was launched back in 2018, and it allows banks and payment processors to convert fiat directly into XRP to make cross-border transactions.

The great achievement is that these transactions have lower fees, are almost instant and complete secure compared to the traditional payment system SWIFT which has been used for decades but became outdated.

Some banks such as Euro Exim Bank have already ditched SWIFT for Ripple’s solutions.