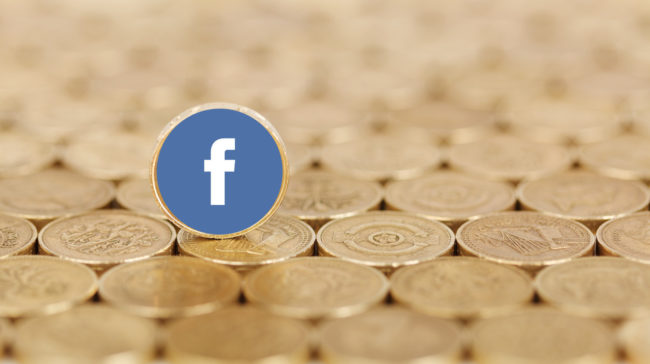 Facebook has been working hard on its crypto project and building a blockchain division.

The company has reportedly already hired 30 new employees at the blockchain division which is currently led by David Marcus, former PayPal president.

According to the latest reports, Facebook is currently looking for VC companies to invest in the crypto project and the social media giant’s plans are to raise $1 billion, according to Nathaniel Popper, a NY Times reporter.

Facebook is said to be working on a stablecoin for WhatsApp using a basket of foreign currencies as collateral.

Update on Facebook's cryptocurrency: Sources tell me that Facebook is now looking to get VC firms to invest in the Facebook cryptocurrency project we reported on earlier this year. I hear they are targeting big sums — as much as $1b.

Tim Draper could be one of the investors

It seems that Bitcoin Bull Tim Draper might also become one of the investors in Facebook’s project.

He will reportedly meet with the social media giant in order to discuss an investment in the new crypto project that’s currently in the works, as Oracle Times and more online publications have already reported.

On a phone call to Bloomberg News, Draper stated: “I am interested to hear the story…We will see if it is a fit.”

It’s important to now that Draper was one of the first Silicon Valley names to invest in Bitcoin, and he has also invested in blockchain-related companies such as Coinbase.

Facebook is still fighting the aftermath of the data breach

While Facebook is working to bring a brand new stablecoin ion the crypto market, the company still has to solve its own issues that are still haunting it.

The DailyHodl reported that the company is still fighting the aftermath of its violation of privacy issue and fake news as well.

Facebook has been hit by a massive data breach, and cybersecurity company UpGuard exposed over 540 million records that revealed personal and private data and passwords.