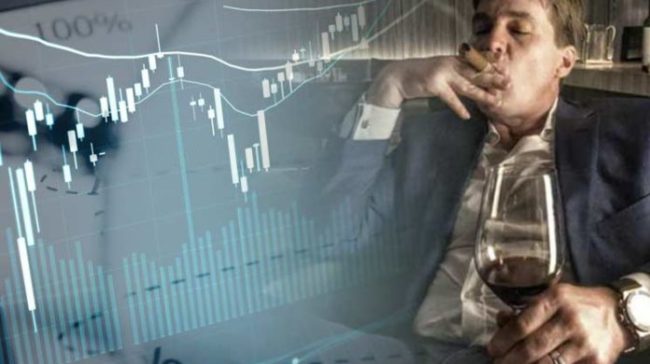 Craig Wright is, without a doubt, one of the most hated figures in the crypto space. He’s been claiming that he’s the real inventor on Bitcoin (BTC) for a really long time.

He continues to do this despite the fact that there are a lot of pieces of evidence which show that he’s lying.

He managed to become a hated man in the crypto community because he keeps threatening people who call him out for being a fraud.

He threatens them with lawsuits, and the latest person who was threatened by him is Hodlonaut – the person behind this Twitter account is anonymous, but they called out Wright as well.

More and more members from the crypto community are supporting Hodlonaut who deleted the Twitter account, after being intimidated by Wright.

Binance’s CEO Changpeng Zhao seems to have gotten really sick and tired of all this, and he said that if Wright doesn’t stop this, he will delist his crypto, BSV.

Craig Wright is not Satoshi.

Anymore of this sh!t, we delist! https://t.co/hrnt3fDACq

A follower warns him that he might get sued by Wright as well.

Someone told CZ, “Careful; he’ll try and sue you,” to which Binance’s CEO responded:

“Oh, and it won’t be the first time, and we learned a few things. The losers pay for our lawyer fees. We have several very good/expensive lawyers. The problem for most people is, you have to front the legal costs, which can mount to millions of dollars. Fortunately, we can deal with it. One of the key problem with most legal systems around the world today.”

It’s also worth mentioning that TrustNodes online publication writes that there’s a whole GitHub page that details a lot of rebuttals of Wright’s claims providing enough evidence to show that this man is not the BTC inventor.