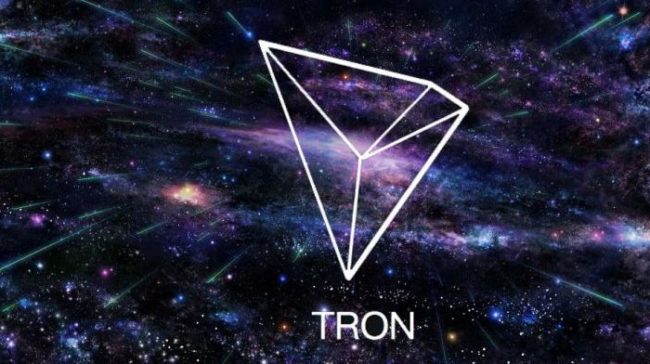 The Tron ecosystem has been seeing enhanced expansion lately, and this makes Tron enthusiasts happy, especially Justin Sun who’s been the leading promoter of his project.

Despite all the naysayers, Tron has been really successful, and it managed to bag a lot of partnerships this year and back in 2018 as well.

But, what the Tron Foundation seems mostly focused on these days is creating one of the most important blockchains in the world.

An essential hint for the success of a blockchain is triggered by the number of projects that are developed around that particular blockchain.

Tron has been doing great in terms of growth because the blockchain is one that enjoys the highest number of daily DApps.

Tron was able to surpass other rivals including EOS, NEO, ETH and more in terms of DApps.

Sun revealed a while ago that he plans to have 2,000 DApps on the Tron blockchain before this year ends.

Considering that about all the milestones that Sun has set so far have been achieved, this one might become a reality as well.

Today #USDT is launched on TRON's blockchain. $USDT is issued by @Tether_to on the #TRON network based on #TRC20 protocol. There will also be a total reward of 20 million $USDT for 100 days. $USDT will be fast, free and smart! #TRX #BTT https://t.co/LteQU04fWN

Another achievement that’s worth mentioning is that Tron successfully launched the USDT token based on the TRC-20 standard just the other day.

There will be lots of transactions with USDT executed on the Tron blockchain, and this will lead to increased exposure of the project.

In an open letter, Sun explained that “USDT built on TRON blockchain as a win for the blockchain industry and our community. More people will be able to trade TRX, BTT, and other TRC-based tokens through the TRC20 based USDT pair, creating liquidity.”

He continued and said, “In turn, liquidity helps build confidence and trust that typically results in greater stability throughout the ecosystem.”