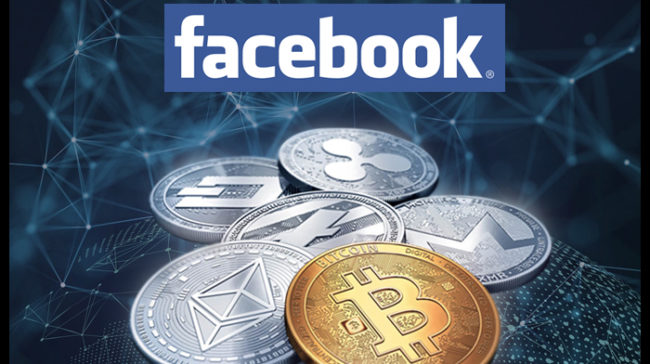 Facebook seems to be taking more actions that show increased support for digital assets. The social media giant is definitely supporting the mainstream adoption of cryptos judging by the latest move that it has been making.

2019 is supposed to be the year that marks the mass adoption for digital coins and more achievements are showing the fact that the crypto space is on the ideal track for this goal to become a reality.

The social media giant has revealed in a blog post that it would be allowing advertising related to crypto and blockchain.

Before this, only a limited number of pre-approved advertisers were allowed to run crypto-related ads, as reported by CryptoSlate.

“While we will still require people to apply to run ads promoting cryptocurrency, starting today, we will narrow this policy to no longer require pre-approval for ads related to blockchain technology, industry news, education or events related to cryptocurrency,” according to the official notes released by Facebook.

Last year, Facebook changed the ad policy in order to be able to combat the huge explosion of crypto ads and scams that was seen on the platform.

They banned the crypto-related ads back then and motivated their decision with the fact that the misleading and deceptive ads can definitely harm users.

This latest move made by Facebook comes amidst the most recent rumors that a potential partnership with Ripple could be in the cards.

SVP of Product @ashgoblue explores how @Facebook could compete with Asian #SuperApps by using #blockchain to take the friction out of payments. https://t.co/8fRQxdfRrP via @hackernoon

Ripple’s senior vice president of product Asheesh Birla has recently discussed more issues involving Facebook and how the social media giant could be using the blockchain tech in order to take the friction out of payments for mobile consumers.

He also explained that tapping into the blockchain and crypto tech could boost the social media giant more in the emerging markets and this has more people believing that maybe a partnership with Facebook is possible in the future.