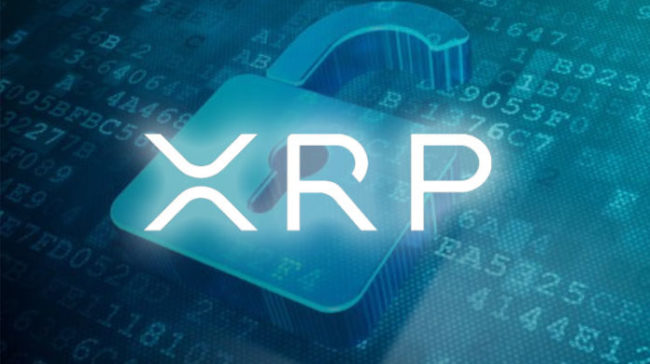 This issue of whether Ripple’s digital asset XRP is a security or not has been present in the spotlight for quite a while now.

There are a lot of naysayers who are slamming the coin, calling the project centralized, but there are also a lot of XRP enthusiasts who have been defending it.

Ripple’s Brad Garlinghouse and more essential names have been explaining the reasons for which XRP is not a security more than once.

Seth Lim says XRP is not a security

Now, there’s another significant name in the space who is addressing the very same issues and also brings arguments to support his claim.

Seth Lim is a Japanese investor in crypto and he’s also known in the crypto space as the XRP Whale. The man said that XRP is not a security.

His claim is reportedly based on strong proof – the new Japanese blockchain and crypto regulation from this year, according to TodaysGazette.

This report is covering over 35 countries’ definition of crypto and “states that virtual currency is not among the listed securities that are defined in the Financial Instruments and Exchange Act.”

The report is titled “Blockchain & Cryptocurrency Regulation 2019,” and it addresses what exactly should be regarded as a virtual currency in Japan.

The company that provided the report is called Global Legal, and it also brought various details on legal issues that involved the crypto and the tech behind it – the blockchain.

Lim runs the biggest crypto exchange in Indonesia, and he’s called the XRP Whale because he controls a large part of the digital asset.

Back in 2011, he tried to hack BTC, and when he saw he cannot do that, he started mining LTC and BTC. When he read the XRP whitepaper in 2013, he was mesmerized by the project.