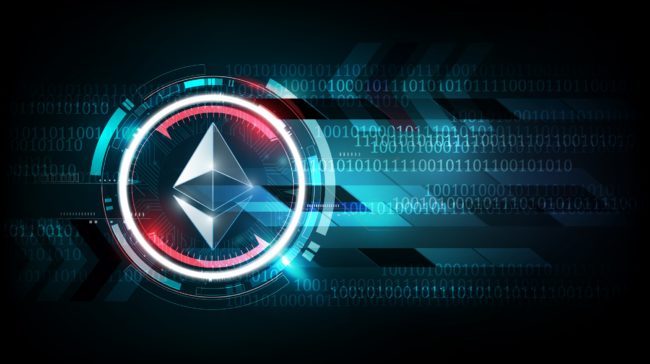 The crypto market has been getting more and more exciting to follow these days after the bulls hit it again back in April. This happened after a long bearish winter and after a 2018 which saw Bitcoin’s price fall by about 85%.

Since April, BTC managed to surge by about 100%, and the most important crypto in the market is expected to surge even more.

Analysts have been saying that if it breaks the $10,000 psychological level, then the FOMO gets unleashed and hits the mainstream.

Ethereum (ETH) price predictions are also positive lately, and the most recent one says that we should definitely expect a surge.

Smartereum writes that ETH should expect more gains in the upcoming days “as the fabled golden cross appears on ETH price charts as confirmed by cryptocurrency analysts.”

The online publication mentions Etherdamus, a crypto analyst and popular member of the ETH community.

They write that on Twitter, he predicted more gains for ETH price, after confirming the “golden cross” forming on the price chart.

#ETH Golden Cross Confirmed. Could take up to a few days for effect to show in price. pic.twitter.com/eK3dksfAn7

Someone said: “Currently stuck in a triangle formation; the golden cross could be a good indication of a bullish breakout in a couple of days!”

Smartereum makes sure to refresh readers’ memory and explains that the golden cross is a popular technical chart pattern which shows the potential for a massive rally.

If the price for ETH will race just as the “golden cross” suggests, it is expected to test resistance at $280 and $300.

At the moment, ETH is priced at $256.28 on CoinMarketCap, and it’s trading in the green.