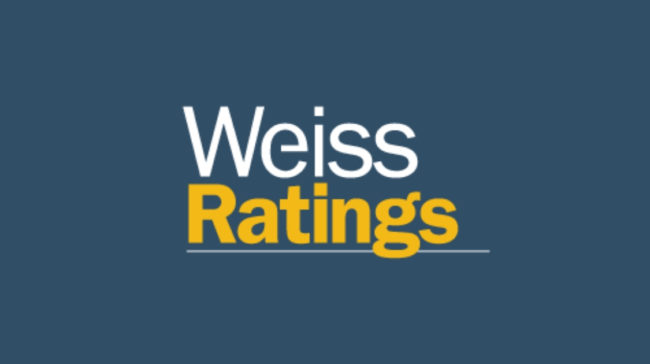 The Cardano community seems to have placed their faith into Shelley, which is believed to be a complete game changer for the whole project when it’s released.

It’s also expected to boost the price of ADA, and XSmartereum online publication even wrote that right after the release of the Cardano Shelley roadmap, the price predictions for ADA for 2020 became really bullish.

Weiss Ratings posted a tweet that managed to trigger a massive controversy in the crypto community on Twitter.

#Cardano is one of the best projects in the space, and also one of the cheapest cryptos out there. #ADA #crypto #cryptocurrency #altcoins #bitcoin #BTC

Some Twitter users did not agree with this tweet at all and started accusing Weiss Ratings of losing their credibility.

Someone said: “You are out of your mind, By this tweet literally, you lost all your credit.”

One commenter responded: “I think that you don’t know what you’re talking about. Cardano has 5 testnets of virtual machines and programming languages.. and they have much more (research, partnerships, MOU’s, and more…)”

On the other hand, there were also a lot of crypto enthusiasts who agreed with Weiss Ratings and said that Cardano the best project in the crypto space.

The debate was on Reddit as well and we recommend you to head over there are check out some of the most interesting Redditors’ opinions.

If you call, back in January we addressed two catalysts that could trigger a surge in ADA’s price.

One of the most significant achievements that Cardano has recently enjoyed is the launch of their new paper wallet, which came with improved features.

And secondly, the Cardano and Metaps Plus partnership is the other catalyst that can trigger a surge in the coin’s price.

According to more crypto experts, ADA has a maximum potential this year. But at the moment, ADA is priced at $0.084496.