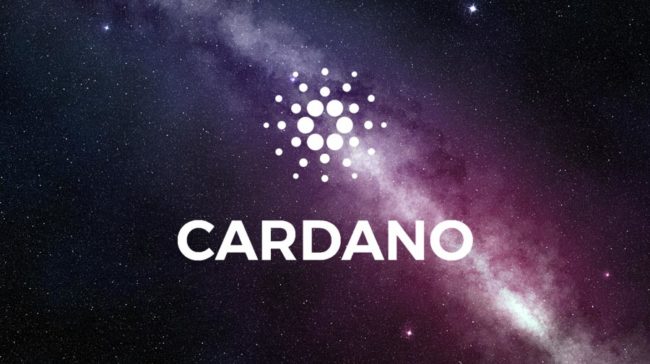 Cardano (ADA) has been a stable token in the crypto market, one of the few ones which managed to resist the tough 2018.

Last year was plagued by a bearish trend, and towards the end of 2018, the prices fell harder than ever.

ADA can reach its maximum potential in 2019

The team behind Cardano is working hard for the company and the coin’s success, and they have bold plans to help ADA reach full potential.

There are two reasons for which ADA’s price could surge a lot this year. 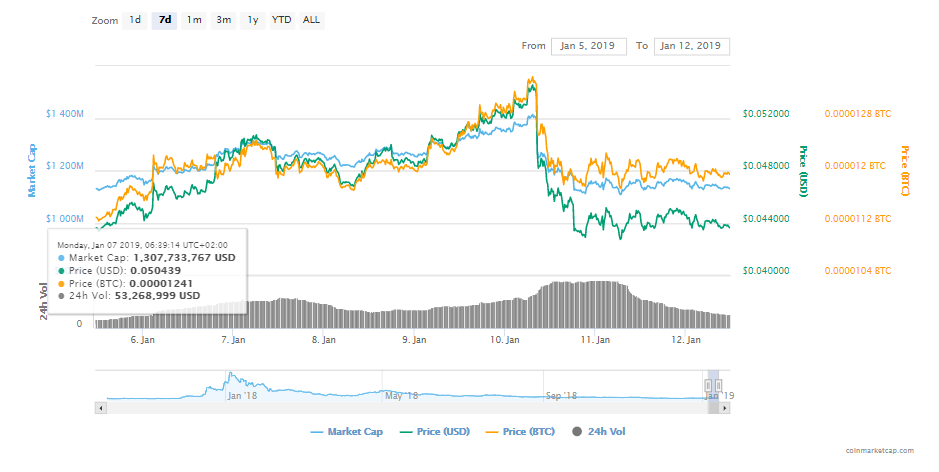 First of all, it’s important to note one of the most important achievements that Cardano has recently enjoyed: the launch of their new paper wallet which came with improved features.

This one is a lot more efficient, and it will definitely be able to trigger a boost in Cardano’s credibility. This means more investors and more money.

Cardano and Metaps Plus

The Cardano and Metaps Plus partnership is the other catalyst that can trigger a surge in the coin’s price.

Metaps Plus is one of the most important companies in South Korea, and this partnership will consolidate Cardano’s reputation there, triggering a surge in ADA’s value.

According to Smartereum, these are the two main reasons make Cardano enthusiasts foresee a price of $10 or even more for ADA by the end of 2019.

Back in December 2018 the IOHK blockchain research and development company just revealed two new tools that have been developed by a world-leading team for writing smart contracts for the Cardano blockchain.

These apps are Plutus and Marlowe – some powerful tools that will make it possible for startups, financial services, and fintech industries to prepare blockchain contracts that will run on the Cardano blockchain.