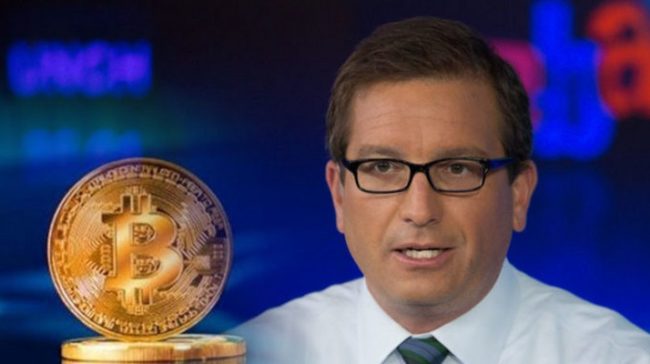 After the bulls returned in the crypto markets this year, Bitcoin-related predictions have been intensifying, and most of them are bullish.

Crypto experts are saying that we’re about to witness a massive BTC parabolic run which is set to surpass the one from 2017 when the most important coin in the market managed to reach about $20k.

The truth is that since April this year, BTC managed to surge by 100% and anything is possible.

The latest crypto prediction which triggered interest is the one made by Brian Kelly, founder and CEO of crypto investment company BKCM LLC.

What’s with all the hype around BTC?

He explained why there’s such an increased interest in the coin at the moment and what’s behind the recent bulls.

Kelly appeared on CNBC’s Fast Money, and according to him, Bitcoin’s recent rally is triggered by a mix of increasing institutional interest and the upcoming supply cut that will happen during the 2020 halving event.

Institutional interest in the crypto space

This year, it seems that the institutional interest for crypto is on the rise, and this is due to the maturing of the crypto market and the fact that regulation is on its way.

When the space becomes more stable and trustworthy, more investors will enter as well.

Kelly addressed the case of Fidelity Investments which made headlines after Bloomberg reported that they plan to roll out their own crypto trading desk.

Kelly also believes that this catalyst is much bigger for the BTC price surge compared to the one above.

Bitcoin halving will be taking place next year in May. The event takes place every four years and involves the fact that mining block rewards are slashed by 50%.

Kelly said that BTC usually catches an upward momentum “a year into it [halving event] and a year out of it.”

He continued and explained, “So, you’ve got this combination of a lot of demand coming in, and we’re heading into a period where we’re going to have supply cut, and that’s generally very bullish for it.”