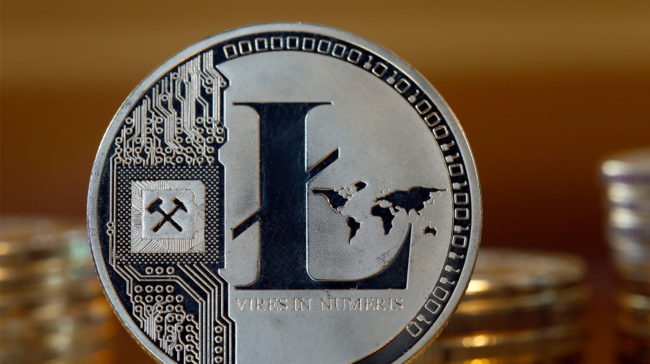 Crypto-related predictions have been flooding the crypto space, and most of them are bullish these days. Litecoin (LTC) is no exception, and the rumors surrounding its price are optimistic.

The main trigger for a surge in LTC’s price is, according to experts, the upcoming halving.

Just like Bitcoin, Litecoin also has its halving events and block reductions. Over four years the account of LTC that is issued per block will typically halve during the halvening event.

This process is reportedly called the “formal reduction in supply inflation.”

LTC price prediction before the event

Smartereum mentioned not too long ago that crypto analyst Financial Survivalism said that LTC’s price still has enough room to grow.

The online magazine noted that back in 2015 LTC’s price rallied a lot against the price of BTC before the halvening event.

They also said that if history were to repeat itself,  the LTC rally could take the coin all the way up to $250 by the time Litecoin halving occurs.

At the moment, LTC is trading in the green on CoinMarketCap, and the coin is priced at $127.95.

Just the other day we reported that another prediction about the price of LTC is floating around in the crypto space.

Peter Brandt just said that both XRP and LTC are about to rise rather sooner than later, and this means that now would be the perfect time to buy.

He said that there’s a significant buy signal that has been recently completed by the pair LTC/BTC and Litecoin will definitely grow against BTC.

The crypto space has been surrounded with all kinds of optimistic predictions about Bitcoin and other digital assets despite the fact that BTC could not stay above $9,000 and fell back around $8,000.

The most important digital asset is also expected to surge past $10,000 – a moment which will unleash FOMO.