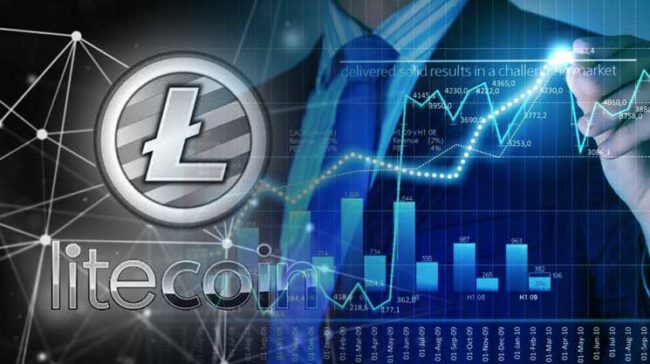 The crypto market is more unpredictable than ever, and you already saw how Bitcoin surged and fell in such a short time. The bulls came back to the crypto space back in April, and since then a lot has happened tot he most important digital asset.

Today, at the time of wiring this article, BTC is trading in the red on CoinMarketCap, and the coin is now priced at $7,755.78.

There have also been a lot of predictions regarding the price of BTC and other coins, and most of them have been pretty bullish.

LTC and XRP are reportedly poised to surge

According to Peter Brandt, both XRP and LTC are about to rise rather sooner than later, and this means that now would be the perfect time to buy.

He said that there’s a significant buy signal that has been recently completed by the pair LTC/BTC and Litecoin will definitely grow against BTC.

There have been a lot of predictions about XRP’s price and the latest one is a bit far-fetched, but here it goes.

There’s a bullish prediction regarding the price of XRP that’s been circulating online, and Smartereum has recently analyzed it.

They noted that a prominent crypto investor said that XRP would be hitting an impressive figure. This person believes that XRP has all that it tales to surge so much.

Smartereum did not mention who exactly made the prediction and simply wrote “XRP 589 dollar price prediction that has been circulating among digital asset investors in the XRP army and XRP rich list.”

The main reason for the surge is involving institutional investors whom Ripple has been trying to attract for a while.

It’s been also said that when institutional money comes pouring into the crypto space we will finally witness mass adoption of digital assets.