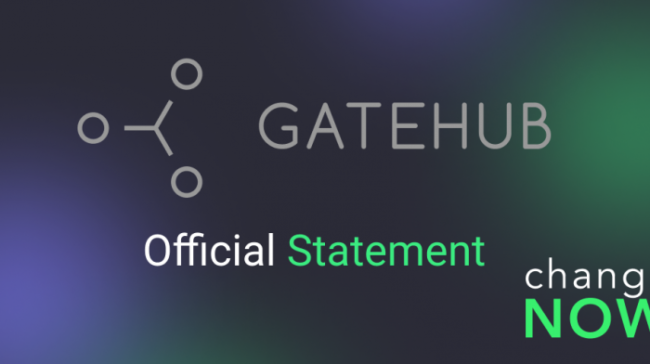 A lot of XRP has been recently stolen. 23 million XRP which is worth more than $9 million has been stolen from the crypto wallet service GateHub earlier this month.

According to the latest reports, the hacker has been shifting the stolen digital assets, and they’ve been trying to cash out with every chance they get.

Info coming from the Daily Hodl says that according to big data analyst and Forbes contributor Thomas Silkjær, the thief has been trying to cash out by sending large parts of the XRP to more crypto exchanges.

The crypto exchanges which have been contacted by the hacker include Binance, Changelly, KuCoin, Huobi, and HitBTC.

2.5M XRP were sent to ChangeNow

Crypto exchange service ChangeNow revealed that 2.5 million XRP was sent to its platform.

The team working on the service could reportedly stop a part of the funds from being swapped into other cryptos. Here’s their official statement below:

“On the 9th of June, thanks to our team’s fast and coordinated actions, we have managed to stop a solid number of XRP exchanges that the hackers tried to make through us,” according to official notes.

The team continued and explained that the “amount of XRP that was attempted to be transferred through us is 2.5 million. We managed to retain more than 500,000 XRP. Even though it is an impressive number, we think there could be more to be done on our part.”

As you might know, @GateHub was recently hacked, with 23 million $XRP stolen.
Some of the funds ended up on @ChangeNOW_io.
Here's what we have to say on the matter. Spoiler alert – we've managed to save more than 500,000 #XRP.
Read full statement here: https://t.co/DMtp8yrZWl

According to GateHub, over 18k XRP accounts might have been affected after this horrible hack.

“We urge all customers individually notified by email to move their XRP into a GateHub hosted wallet immediately.”

A Twitter user criticized ChangeNow and said “2% !!! Do better.”

One other commenter supported the latter’s response and said: “What a great response! Much respect to you and your team, @ChangeNOW_io!”