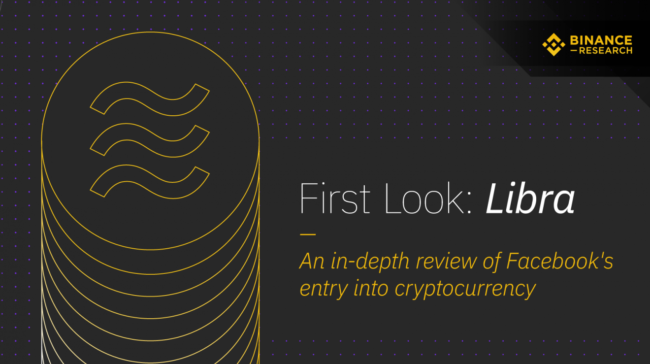 Facebook has been in the spotlight in the crypto space a lot since they revealed that they’re launching a new crypto called Libra during the next year.

The social media giant has announced the coin not too long ago, and this triggered massive curiosity, excitement, and speculation involving banks, Ripple’s XRP, and more.

Experts have been suggesting that Libra could become a rival for banks and Ripple’s solutions for cross-border payments, but Brad Garlinghouse said that there’s nothing to worry about.

Binance’s interest in the Libra project

He even spoke to BLOCKTV about the exchange’s interest in the new venture, and he said the following:

We have engaged with Facebook. We’re very excited about the Libra project. I think a few months ago, without as much detail, we weren’t certain that this was something we could cooperate with, but it looks like they’re heading in a direction that we’re extremely excited about – and I think the whole industry is. So yeah, to the extent that we can be a part of that, we would like to.”

Major players such as Coinbase, Visa, PayPal, Mastercard, and more are on board with the project.

Chao revealed that Binance supports Libra, and he sees the project having the ability to bring massive benefits for the crypto ecosystem:

“It’s still early days, but I think the potential that Libra can have, not just on mass adoption, but what it means to payments and what it means, frankly, in forcing regulators’ hands, probably, to catch up a bit, is all good news. It’s not going to be easy, but things need to be addressed, so we look forward to working with Libra as much as we can.”

These days there are more bullish BTC predictions popping up in the crypto space.

One of them comes from Chao who said that the most important crypto in the market would be entering a new era.